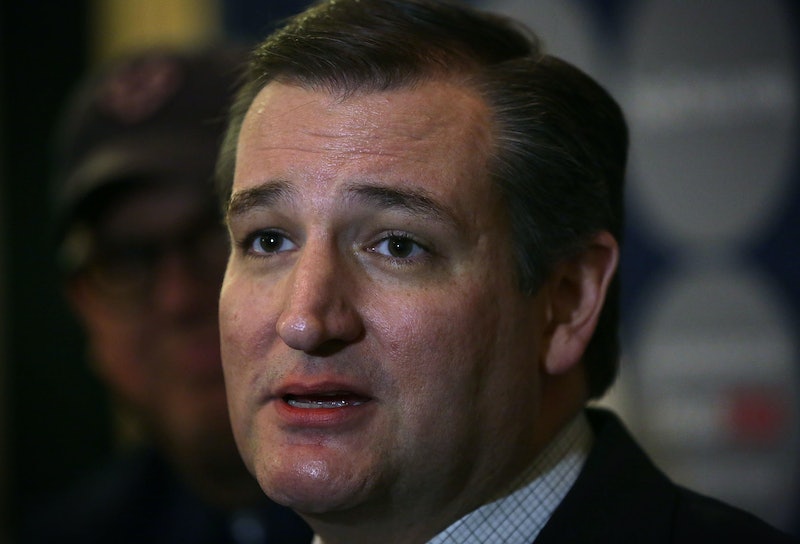 With the presidential primaries in full swing, you can expect to hear a whole lot more about delegates and superdelegates over the next couple of months. In Iowa, Bernie Sanders and Hillary Clinton outright tied each other, but Clinton's superdelegates put her over the top. What about in the GOP? Do Republicans get superdelegates, and could they tip the nomination?

The thing to keep in mind about delegates and superdelegates is that they were created not by Congress or the Constitution, but the parties themselves. The GOP and the Democratic Party are non-governmental organizations, and so they can basically set whatever rules they'd like regarding delegates and how they're distributed.

The GOP, however, has decided to establish fewer superdelegates than the Democrats. In the Republican Party, the only people who get superdelegate status are the three members of each state's national party. This means that in the GOP, superdelegates are only about 7 percent of the total number of delegates.

In general, superdelegates are a way for the party elite to exert additional influence over the nomination process. If voters were on the verge of nominating a candidate who the party felt didn't have a good shot at winning the general election, the superdelegates might step in and tip the scales.

That could conceivably happen this year on the Democratic side. However, it's simply not possible for Republican superdelegates to override the wishes of Republican voters. Thanks to the rules the national GOP has established, Republican "superdelegates" aren't very "super" at all.