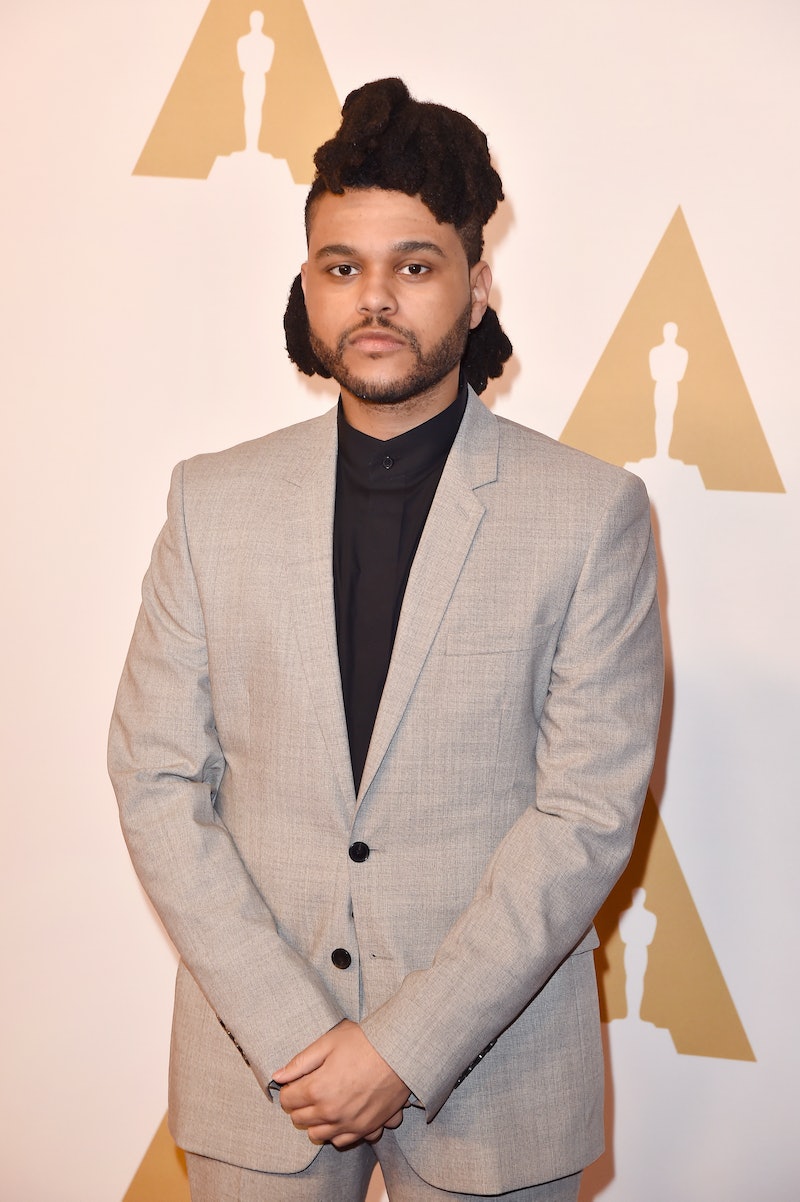 If you're a music fan, you're likely a fan of The Weeknd. The Canadian pop/R&B/trip hop artist has been making music since 2011, but it was only in 2015 that the whole world became aware of his brilliance, when he recorded two songs for the Fifty Shades of Grey soundtrack, sending his fame skyrocketing and the sales of his debut full-length LP, Beauty Behind The Madness, through the roof. Now, there's not a day that goes by without one of his tracks playing on pretty much every radio station, and it's safe to say he's a bona fide pop star. Beyond his cool personality and amazing songs, however, we don't know much about The Weeknd. Who is he? What are his hobbies? And perhaps most importantly, what is The Weeknd's real name? The latter question is perhaps the easiest to answer.

The Weeknd's real name is actually Abel Makkonen Tesfaye. Born to Ethiopian parents who migrated to Toronto, Canada in the 1980s, Tesfaye was born on February 16, 1990, making his incredible talent and accomplishments even more impressive — he's barely 26, so just imagine how much better he's going to get in the next five to ten years! I seriously can't even wait.

Tesfaye said that he chose The Weeknd as his stage name when he was 17, after dropping out of high school and leaving home one weekend and never coming back. He dropped the final "e" in order to avoid trademark issues with a fellow Canadian band called The Weekend, and that's the story of how his professional career got started. It's always fun to hear origin stories of great artists, and Tesfaye's story is no different.

It's interesting to think about why The Weeknd chose to perform under a state name rather than his birth name, but it's certainly not a unique concept. Adopting a stage name allows an artist more freedom in many ways to explore and play in ways that perhaps their "real life" identities don't. Whatever the reason behind The Weeknd's decision, I think we're all pretty happy that he's doing his thing.