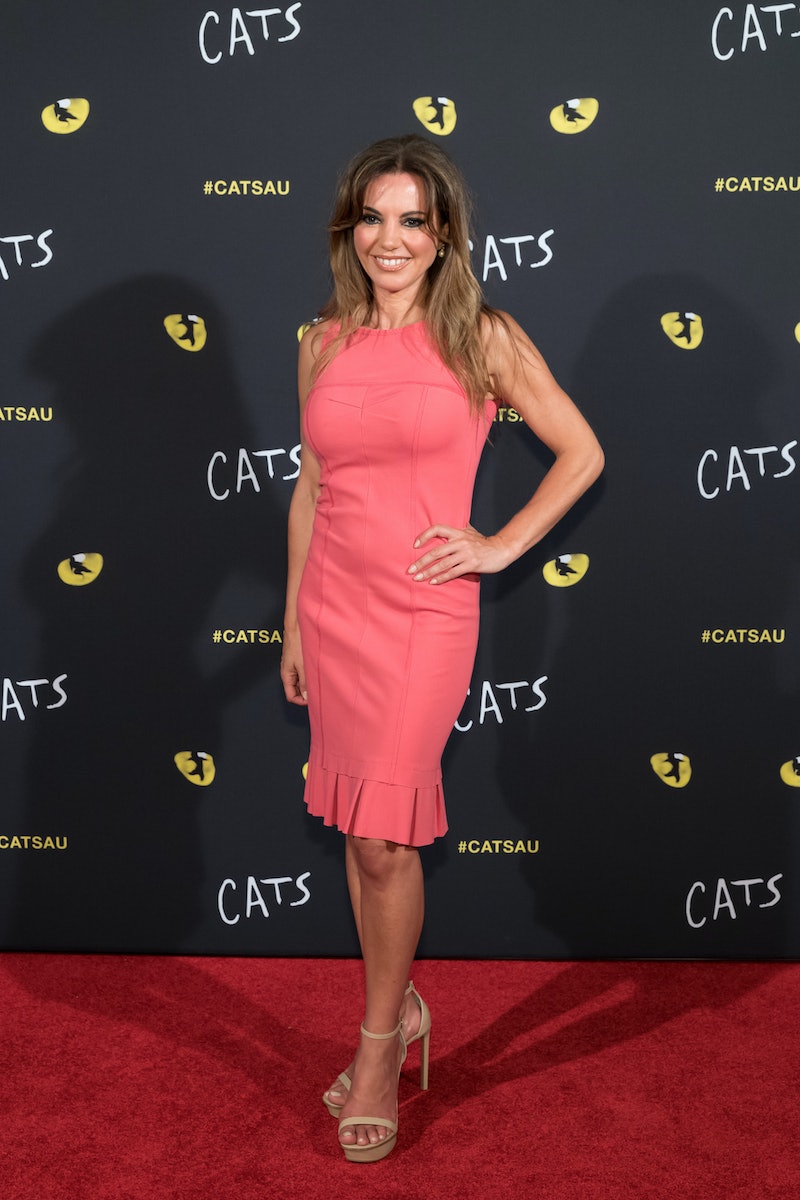 No moss grows under a Real Housewife’s feet — Andy Cohen has pretty much perfected the formula for the Real Housewives franchise and that means always keeping viewers interested with fresh blood aka new cast members. A million girls would kill for that job, etc. Real Housewives Of Melbourne, Bravo’s only Down Under representation, starts up again soon, and we have a new Housewife to meet. So, who is new RHOMelbourne's Susie McLean?

According to The Daily Telegraph, McLean has been married twice — eleven years ago she divorced a man whose name I cannot find (and boy did I look), and she was married in 2009 for five months to Rod Butterss, the former president of the St Kilda Football Club (I’m not Australian, so I don’t know if that’s cool but it sounds good). Now single and ready to mingle, it seems, The Daily Telegraph reported that McLean is the president of the Toorak branch of the Country Women’s Association, and she’s pals with fellow housewives Jackie Gillies and Chyka Keebaugh. Will she turn against them on the show? We’ve seen what Real Housewives can do to a friendship (RIP Bethenny and Jill…).

Those are all the notables about Susie, but I want to know what she’s really about. Obviously, I poked my head into her social media to see what she’s posting and commenting on.

She's Close With Her Sons

Diving into her Instagram, Susie has two sons — Rupert and Montgomery — and they seem to spend a lot of time with their mother. They’re older, but they’re at the movies together (at the premiere of Ride Along 2, for instance), going to polo matches, and more. She’s definitely family oriented.

She Loves The Water

You know that Lonely Island song, “I’m On A Boat”? That was written for Susie. I mean, it wasn't. But, it should have been — she spends more time on the water than most fisherman do. And, of course, the vessels are way luxurious, from yachts to fast speedboats. I wonder if Susie will show off her boating skills on this season of Real Housewives Of Melbourne? Too bad none of the other women will likely want to get their hair wet.

From the looks of her Instagram, she is a big fan of sponge cakes and the pavlova (or as she calls it, a “pav”), a dessert commonly made with meringue and fruit. Yum!

Most Real Housewives have varying degrees of familiarity with their cast members before they sign on, but it seems as though Gamble and Susie sure are besties. They have a lot of photos together on Susie’s Instagram — given Gamble’s fun-loving spirit and hijinks last season, I can only imagine the amount of trouble that she and Susie can get into in Season 3.

There you have it — a closer look at the accomplished and highly polished new addition to Real Housewives Of Melbourne. Is she in it for the drama? We’ll have to tune in to find out.