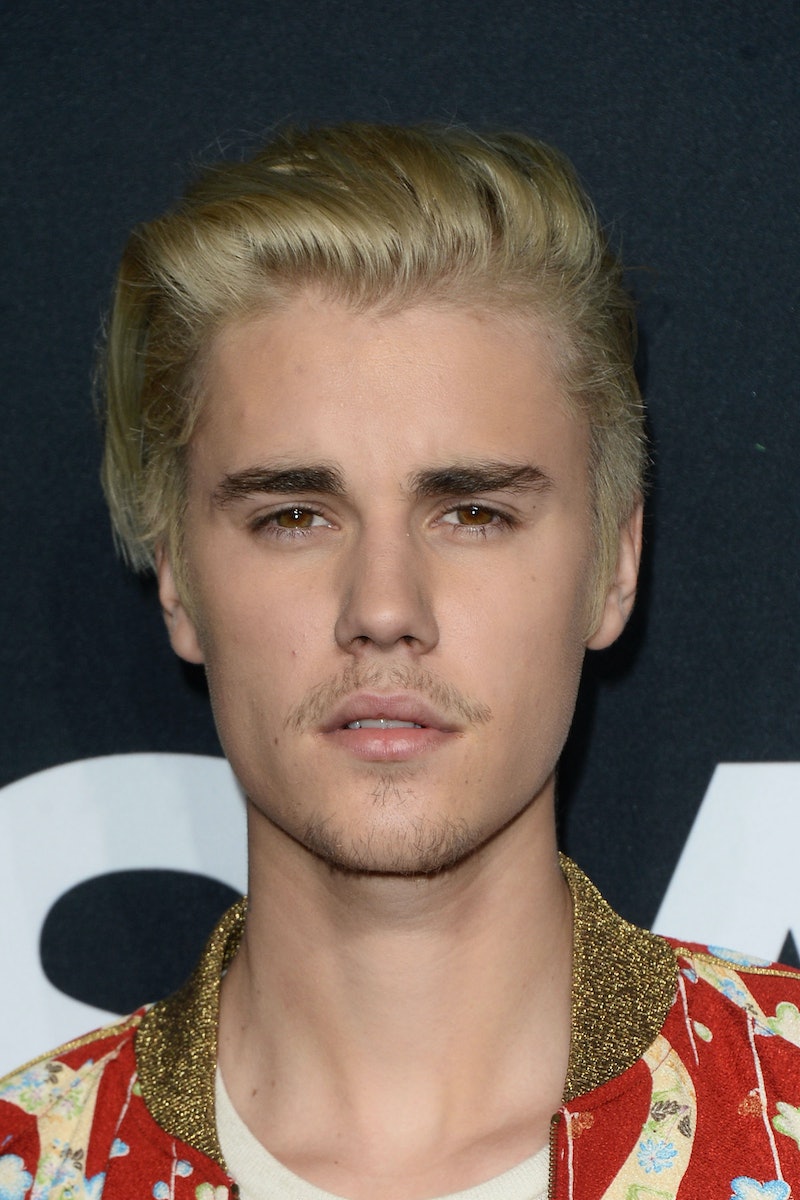 As of Monday night, Justin Bieber is officially a Grammy-winning recording artist. The pop star just won the 2016 Grammy for Best Dance Recording for his hit song "Where Are Ü Now" with Diplo and Skrillex. And you guessed it, Twitter is going nuts about Justin Bieber's first Grammy win. So if you ever wondered if Bieber's comeback was for real, well, here's your proof: Grammy. Winner. Bieber. The Biebs launched an epic career resurgence last spring with this now Grammy-winning song, which features a lot of emotion from Bieber and a lot of cool vocal manipulations from Skrillex and Diplo, two EDM artists you'd never think would combine with a mainstream pop star.

But they did and this trio made some serious music magic with the influences of EDM subgenre Tropical House. "Where Are Ü Now" was one of 2015's biggest hits and gave Bieber impressive momentum when dropping his own new album Purpose in the Fall, which features more dance-inspired tunes along with the impressive acoustic song "Love Yourself." According to the Rap-Up, "Where Are Ü Now" originated as a piano song by Bieber called "The Most." It was a described as a "tender ballad," and this version was released as a bonus track on Purpose.

And now that the Biebs is a Grammy winner, his fans are naturally taking to Twitter to voice their excitement. Check it out below.

This Grammy is just one of many accomplishments by Bieber.

Not many people can say they did that by 21.

Celebrating In Other Languages

The excitement is international.

Celebrating By Remembering Past Tweets

It was Bieber's dream — and his fans'.

Celebrating By Remembering Past Snubs

At least he never got the "Best New Artist curse," right?

Because it's a great accomplishment for Bieber for a great song.