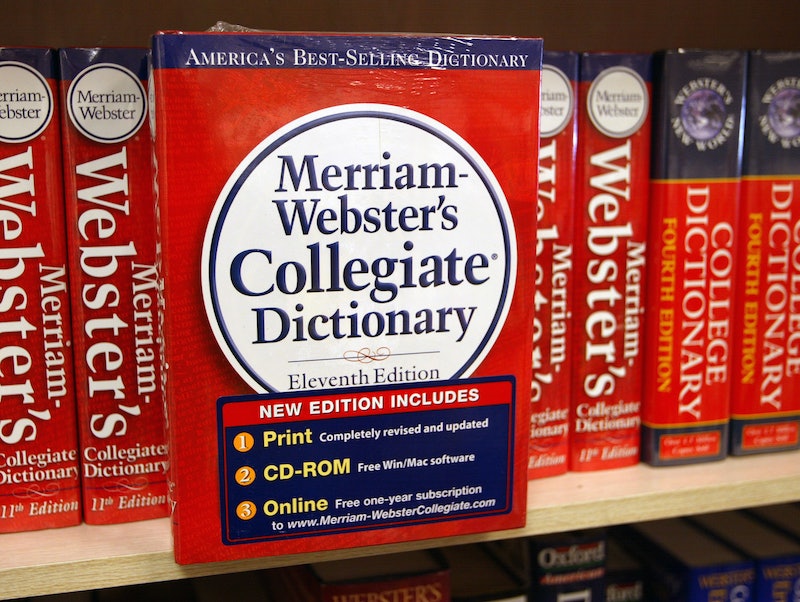 Splish-splash, boing, bang, thud, sparkle, and pitter-patter are all fun words to say — they also happen to sound exactly like their definition. A study published recently in the Journal of Experimental Psychology: Learning, Memory, and Cognition confirms that words that sound like what they mean are easier to learn. These words are called ideophones, which are a class of words found in many languages around the world. The words are not defined by their part of speech like "verb" or "noun," instead they are differentiated by the sound evoking the sensorial experience that the word describes — be it the color, movement, action, and so on. According to the study, these “sound-symbolic” words may be easier to recognize and learn in foreign languages.

To explore how sensitive native Dutch speakers are to sound-symbolism, researchers from the Max Planck Institute for Psycholinguistics and Radboud University in the Netherlands devised learning exercises using Japanese ideophones. From the thousands of mimetics in the Japanese language, researchers started with a list of 376 words. They eliminated all but 95 that had clear easily-understandable Dutch translations (for example, the ideophone "fuwafuwa" which means “fluffy”).

In the first test, 26 male and female participants (ages 22 through 35) both saw and heard a recording of the Japanese word. They then had to identify the definition that best matched the word from a choice of two given, one being the true definition and the other the opposite.

The participants guessed the correct definition 63.1 percent of the time, which was above chance accuracy. In a following test, researchers whittled their list of mimetics down further to the 50 words guessed most correctly in the previous test. One of the ideophones eliminated was “pika pika” — Pikachu's catchphrase and battle cry from Pokemon, which also means “bright, flashing” in Japanese. They wished to eliminate any word that might be familiar in pop culture. The participants then again heard the words, and chose from the two translations. On this occasion, they were told whether or not they were correct. This happened for three cycles until they were guessing with over 80 percent accuracy.

In a final test, 30 participants were shown the real definition for 19 ideophones, and for 19 others they were taught the opposite meaning. Participants remembered the real word pairings 86.1 percent of the time, and correctly remembered the opposite word pairing with only 71.1 percent accuracy. They were then informed that some of what they were taught had the wrong meaning, and were encouraged to pick the meanings for the words that sounded correct to them. Even though 50 percent of what they had been taught was incorrect, the participants guessed the true meanings above chance at 72.3 percent accuracy. They also responded faster when the sound-symbolic words were paired with the correct definition.

As a control, a different set of 30 Dutch participant were put through a similar test with regular Japanese adjectives and their definitions. They guessed the correct translations with better than chance accuracy at 55.3 percent (but lower than sound-symbolic words). However, their learning and accuracy of the words and meanings didn’t improve over time. The study concluded “that not only children but also adults can use sound-symbolic cues to bootstrap word learning.” How applicable this is universally and with other languages has yet to be determined, but through more research it could improve our language-learning techniques.

More like this
The Spiritual Meaning Of Angel Number 000, Explained
By Kristine Fellizar
Isa Guha Is Taking The Lead
By Charlie Mock
This Psychological Effect Might Be Keeping You From Hitting Your Goals
By Lexi Inks
The 5 Best SLS-Free Toothpastes, According To Dentists
By Amy Biggart and Danielle Calma
Get Even More From Bustle — Sign Up For The Newsletter