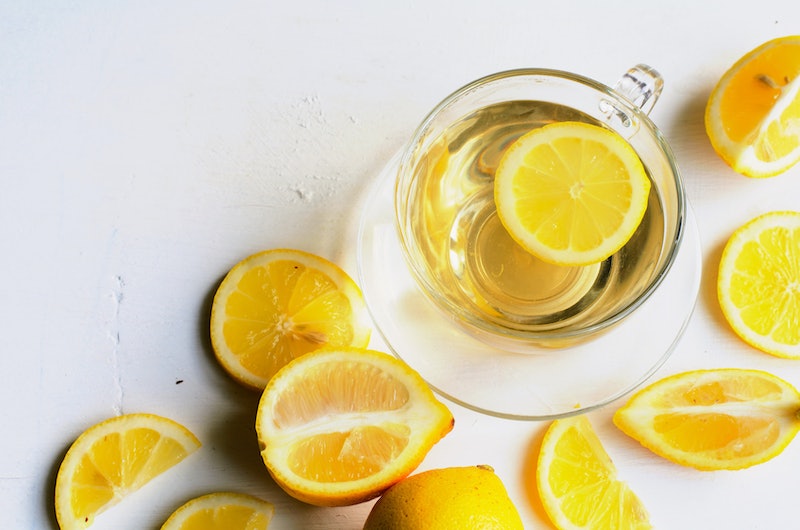 So you've decided to cut back on caffeine? If so, then these caffeine-free alternatives to coffee are going to come in handy the next time you're craving a hot beverage that doesn't have that unwanted caffeine kick in it. I know, I know... the thought of not having that morning cup of joe seems unbearable to a lot of people, but I can promise you that there are some of us in this world who like to stay away from caffeine. You. Are. Seriously. Not. Alone.

There are plenty of reasons to stop drinking coffee, and they range from medical issues (high blood pressure individuals) to mental well-being issues (anxiety-prone individuals). However, just because you're cutting back on the caffeine in your life doesn't mean that you should have to stop imbibing warm beverages on chilly mornings or frequenting your favorite coffee shops.

These coffee alternatives below will keep you feeling toasty without giving you the unwanted jitters that so often come with coffee. What could be better than that? From various teas to dried chicory root, you'd be surprised at how many options there really are when it comes to kicking the caffeine habit. You'll also be thrilled. Check it out.

If you're not a coffee person, then you're probably a tea person. Herbal teas don't contain any caffeine, which means you can have cup after cup without screwing up your sleep schedule. Try out chamomile, peppermint, and ginger root... or the dozens of other options that exist.

Rooibos is another non-caffeinated tea type that those who are trying to kick coffee might find some pleasure in. Rooibos often has a sweet yet woody taste to it, making it more enjoyable for those who aren't clicking with any herbal teas.

Just because you can't have the espresso with your steamed milk doesn't mean you can't enjoy the frothy goodness that is pure steamed milk. Top it off with a little cinnamon or nutmeg and drink up!

Its sugar level may be higher than your average cup of coffee, but apple cider is 100 percent free of caffeine. Apple cider can also be a lot of fun to try when you go coffee shop hopping, as there's no standard recipe for brewing this sweet, good stuff.

Dried dandelion roots and dried chicory roots also make for a great caffeine-free alternative in the mornings. Root coffee actually tastes quite similar to the real stuff, and it has a ton of extra added benefits including antioxidants.

It's simple, but sometimes it's the simple things that are the best for you. Your body is made up of 60 percent water, and considering that most of us don't get nearly enough of it, hot water and lemon is an excellent routine to have in the mornings.