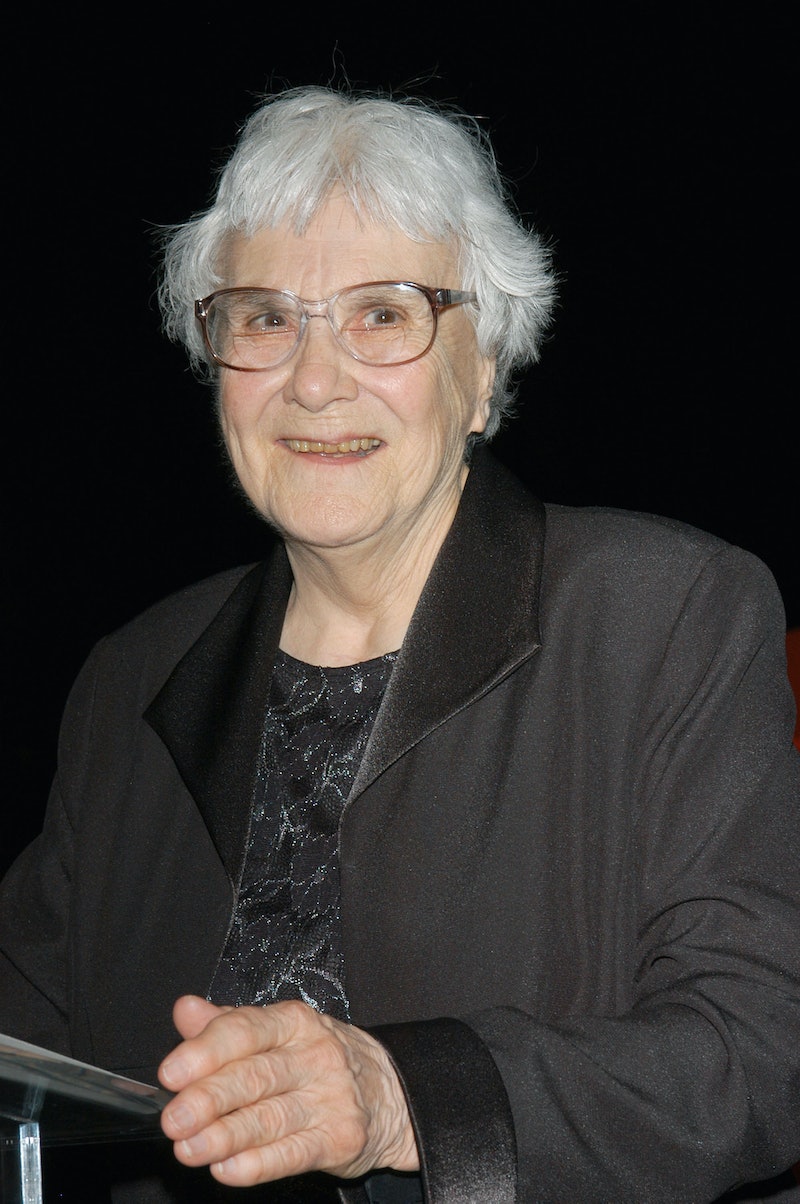 Iconic American novelist Harper Lee died Friday, at the age of 89. Given the incredible success and influence of her Pulitzer Prize-winning novel, To Kill a Mockingbird (1960), many readers have found themselves asking, “Why didn’t Harper Lee publish more books?” Although Lee was one of the nation’s most celebrated writers, she has only two published books to her name: To Kill A Mockingbird and Go Set a Watchman, a novel first touted as a sequel to Mockingbird, but that was later revealed to be more akin to an early draft. The book was published in 2015, amid controversy and speculation about Harper’s mental state. (An investigation by Alabama officials ultimately found that Harper was fully in control of her faculties and able to approve publication). Both of Lee’s books have been wildly successful, but the author’s low output and the decades stretching between her two publications have been a mystery to readers. Did she write more? Did her writing ever move beyond the world of Mockingbird? If so, why didn't she publish it?

We only have partial answers. Lee was a famously private person, steering clear of journalists since the mid-1960s. Some of the rare statements Lee has made to the press have suggested that she didn’t publish further books because she felt overwhelmed by the success of To Kill a Mockingbird. According to The Telegraph, in a 1964 interview with Roy Newquist, she had this to say about the novel’s reception:

Well, I can't say that it was one of surprise. It was one of sheer numbness. It was like being hit over the head and knocked cold.

You see, I never expected any sort of success with Mockingbird. I didn't expect the book to sell in the first place.

I was hoping for a quick and merciful death at the hands of reviewers, but at the same time I sort of hoped that maybe someone would like it enough to give me encouragement. Public encouragement.

I hoped for a little, as I said, but I got rather a whole lot, and in some ways this was just about as frightening as the quick, merciful death I'd expected.

When asked about Lee’s lack of publications following To Kill A Mockingbird, Alice Finch Lee, Harper Lee’s sister and close protector, suggested that the novel’s towering success may have been a deterrent. The Telegraph reports that she said, “I'll put it this way. When you have hit the pinnacle, how would you feel about writing more? Would you feel like you're competing with yourself?”

But although Harper Lee didn’t publish novels in the 55-year period between Mockingbird and Go Set a Watchman, we do know that she was writing and that, at various times, she had plans for further books. After the publication of To Kill A Mockingbird, Lee spent a number of years working on a second Southern novel, but it’s fate isn’t known. Smithsonian Magazine explains that at one point Alice Finch Lee told a BBC reporter that the manuscript had been stolen, but that later she told the Chicago Tribune that the novel hadn’t moved “beyond the conceptual stage.” In the late 1970s, she also began work on a true-crime book called The Reverend, about a preacher in Alabama accused of being a serial killer. However, in a 1987 letter, she wrote, “I do not have enough hard facts about the actual crimes for a book-length account.” The Reverend would not have been her first foray into true-crime narratives; Lee was a key contributor to Truman Capote’s In Cold Blood (1966).