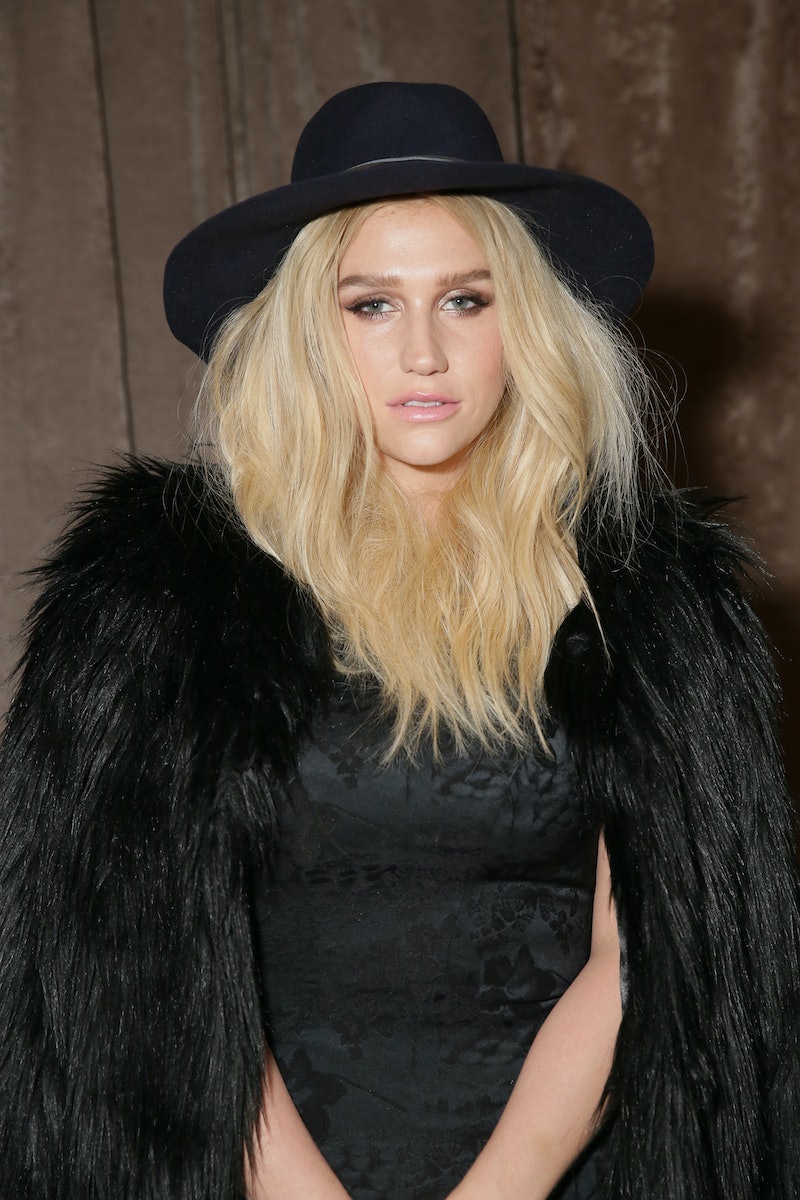 After much anticipation, the verdict is in. On Friday, The Hollywood Reporter revealed that a New York-based judge ruled that Kesha cannot break her contract with Dr. Luke (real name: Lukasz Gottwald). The 28-year-old singer was hoping to continue her career without the music producer, especially after she filed a lawsuit in October 2014 against him in which she claimed he drugged and raped her a decade ago. However, after hearing arguments from both sides, Supreme Court Justice Shirley Kornreich ruled in Dr. Luke's favor.

"You're asking the court to decimate a contract that was heavily negotiated and typical for the industry," Kornreich said to Kesha's attorney, Mark Geragos. After learning that Dr. Luke invested $60 million into the singer's career and that he allowed her to record without his involvement, the judge told Geragos that the prior information "decimates your argument," and added, "My instinct is to do the commercially reasonable thing."

As for the sexual abuse allegations made by Kesha, Dr. Luke denies them claiming that she is trying to extort him in order to extricate her from her contracts. In October 2014, he filed a defamation lawsuit against Kesha, her mother Pebe Sebert, and her reps at Vector Management. "As part of the effort to get out of the Gottwald Recording Agreement, Kesha and Pebe have also orchestrated a campaign of publishing false and shocking accusations against Gottwald to extort Plaintiffs into letting Kesha out of the Gottwald Recording Agreement," the complaint read.

After filing a lawsuit against Dr. Luke in 2014, Kesha's lawyer, Geragos, told Billboard in a statement: