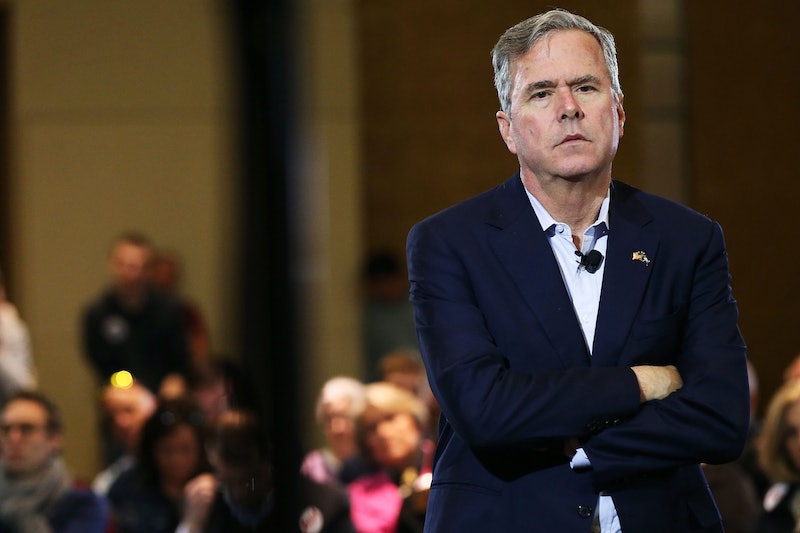 As the South Carolina primary results were slowly posting online, harsh jokes about Republican presidential candidate Jeb Bush flooded the Internet. Even before Bush announced that he is suspending his campaign, he's getting roasted online like he had already dropped out. The former Florida governor and youngest member of the Bush political dynasty suffered another disappointing finish in the South Carolina primary on Saturday — following his sixth place finish in Iowa and twin fourth place finishes in New Hampshire and South Carolina, Bush told the world he had had enough of campaigning.

Mocking the political process is always a solid source of humor, but was it really warranted in this case? Bush’s soft-spoken demeanor and low energy campaign definitely indicated that he wasn’t a great presidential candidate, but the level of callousness in many of these jokes doesn’t seem deserved for a candidate who, if you’re being honest, probably didn’t stand a chance in the first place.

Bush had an in to the top tier of the political game through his family connections, but he was at least providing an option for voters who didn’t want to support the more extreme right wing faction of the GOP represented by Cruz and Rubio. And while Bush’s campaign failed to get off the ground, that’s no reason to slam him for even trying.

Jeb's campaign failed despite his best efforts, but mocking him for an honest campaign in a bizarre election cycle isn't the best use of anyone's time. People should probably be focusing their energy on supporting a more electable candidate instead of bashing a candidate who's no longer in the race.