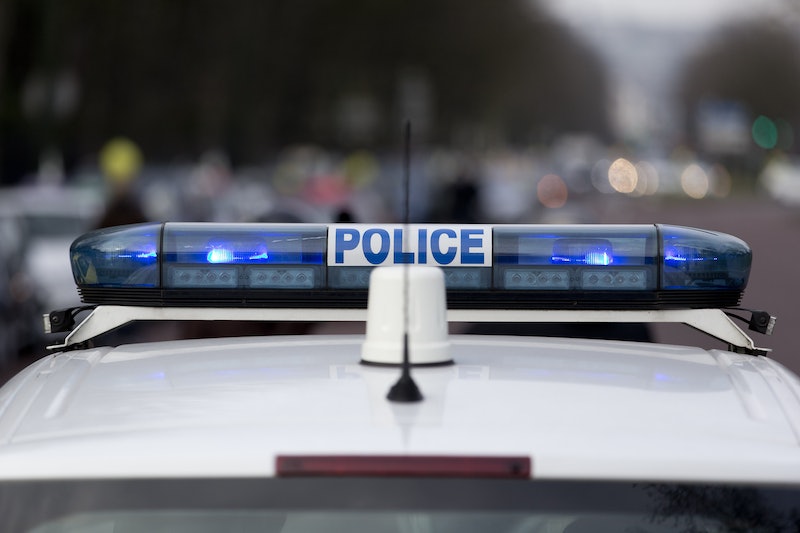 Update: Close to 1:30 a.m. ET, the Kalamazoo Police Lieutenant David Hines reportedly confirmed that law enforcement had a "very strong suspect in custody," regarding the Kalamazoo, Michigan, shootings, and that the suspect was being interviewed by police. Hines stated that the person taken into custody, a male, and his vehicle matched the description of the suspect and the getaway vehicle. Additionally, the number of victims killed at the Cracker Barrel restaurant was later reduced from four to three people.

Earlier: Police confirmed Saturday night that several people were killed in Kalamazoo, Michigan, after a gunman opened fire at multiple locations in the area. Authorities believed the attacker, who was still at large as of early Sunday morning, to be shooting at random.

"What it looks like is we have someone just driving around, finding people and shooting them dead in their tracks," Undersheriff Paul Matyas told CNN affiliate Wood TV.

Kalamazoo County law enforcement officials said they are searching for the suspect, who they believe to be a middle-aged Caucasian male. Police also stated the suspected gunman may be driving a blue Chevrolet Heritage High Roof station wagon.

Details are continuing to emerge concerning the string of shootings across the county, but police have already provided some information on three separate attacks. Two people were killed at a Seelye Kia dealership in Kalamazoo, and four more died following an attack at a Cracker Barrel restaurant in Texas Township. Authorities also reported that a woman was shot in the parking lot of a housing complex known as Meadows Townhomes, located in Richland Township. The incident at Meadows Townhomes, which took place just before 8:00 p.m. local time, was the first in the string of shootings.

Matyas told CNN that a total of nine people were shot: six were killed, two are in critical condition, and one person is in serious condition.Little information is known about the identities of those killed in the shooting attacks. Among the four killed at the restaurant was an eight-year-old child, and the two killed at the car dealership were a father and son.

Police later responded to a fourth incident of shots being fired at an intersection in Texas Township nearby to the Cracker Barrel restaurant, Wood TV reports. Law enforcement have not yet confirmed whether the activity is in connection to the earlier shootings.