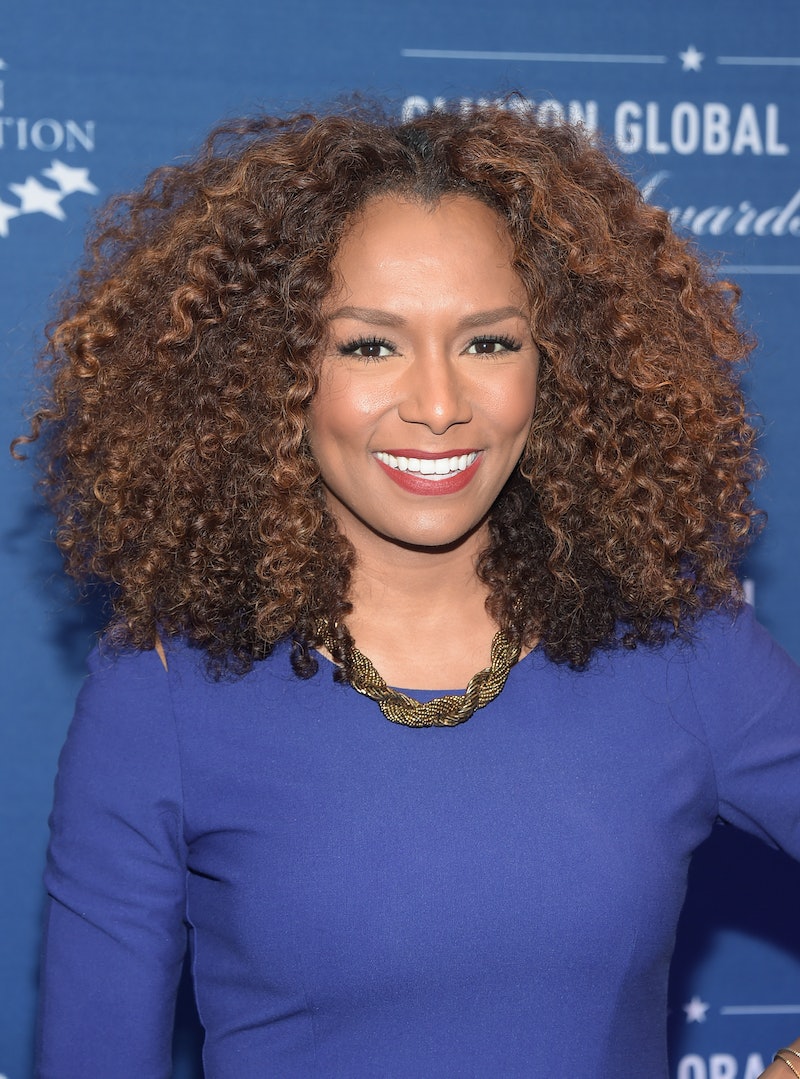 Ah, the Internet — a place place both intangible and real, ephemeral yet permanent, where you can find anything as long as you're willing to pick through the trolls to do it. It's a wonderfully vast place, but oftentimes that vastness can contribute to the circulation of a lot of problematic things — namely, racism and sexism. And when these two things combine, you end up with a whole bunch of terrible things women of color deal with online pretty much every single day. With great power comes great responsibility, but unfortunately, an awful lot of people like to wield that power while ignoring the responsibility.

When I talk to people about my experience on the Internet as a woman of color, they usually either dismiss my ideas or counter with things like, "Well, everyone has uncomfortable moments on the Internet," or, "You can't expect to stifle free speech on the Internet." White women often tell me, "All women have rough experiences online, not just women of color." Of course trolls can target many different people; of course free speech is important; and yes, women in general do have it rough online. However, none of that changes the fact that women of color deal with an awful lot of things on the Internet that other people don't. For example, while white women do often experience slut shaming on the Internet, women of color typically have to navigate slut shaming with racial connotations. This doesn't mean that one group of slut-shamed people has it worse than another; it just means that we all have different experiences.

Here are five things women of color often have to deal wtih online due to their heritage, race, ethnicity, and/or gender — and sometimes all of the above — because being aware of each others' experiences even if we don't regularly experience them ourselves is essential.

Memes can be a great way to fight misogyny, racism, and general awfulness, but they can also be a way to perpetuate it. Because of the vastness of the Internet and the potential for any image or meme to pop up at any time, women of color often have to deal with racist or sexist memes on their newsfeeds all the time. Not only are these sorts of memes horribly offensive (because duh, of course they are), but moreover, they perpetuate systemic discrimination and contribute to social prejudice. Not good.

Like sharing memes, posting on message boards can be a great way to dismantle and debunk problematic myths and misconceptions about race and gender. But, also like memes, message boards can also contribute to the perpetuation of some extremely troubling ideas. For example, I recently stumbled upon a a body building forum where someone asked, "Does p*ssy flavor vary between different identities?" But wait — it gets better (and by "better," I mean "so much worse"): Someone responded, "Indian tastes like curry," while another person responded, "Stay away from Cambodians." Because message boards on forums like these are generally created and participated in anonymously, users may be more inclined to say extra racist and sexist things — the mask of anonymity means there are no repercussions for doing so.

When I read the comments on some of my race or gender-related articles that make it to the big, bad world of Facebook, the overwhelming majority of negative comments mention my race and/or my gender in some way. For example, on an article I wrote about microagressions some time ago, a young lady left a message in the comments about how there's "no such thing as a microagression"; according to her, I had to stop being such a sensitive brown woman because "people don't like" sensitive brown women. White women typically don't have to worry about people using their race to leverage the argument of the writers being "too sensitive" (although it's still highly likely that their gender will be used against them).

4. The Expectation That Women Of Color Will Only Talk About Race-Related Issues

I understand that this one is a little ironic, because here I am, a woman of color talking about race-related issues. However, I also have a much wider range of topics I love to write about, like feminism, cute cat videos, the Kardashians, food, travel, and Pretty Little Liars. Oftentimes, when a women of color writes a single article about race, she is dubbed "a black writer" or "an Indian writer." While those identifiers might be true, the phrase comes with a certain expectiation that a "black writer" will only talk about "black issues" and an "Indian writer" will only talk about "Indian issues." Though people of color can be good educational reference points for questions about race, it's never their responsibility to answer these kinds of questions. They can help educate others if they want to, but the onus isn't on them to do the teaching — it's on the people who want to learn to educate themselves.

5. Constantly Fearing Backlash For Posting Something Related To Gender Or Race

As a queer woman of color, I sometimes feel intimidated or afraid to post things related to any of my three most important identities: My womanhood, my queerness, and my heritage. Why? Because negative responses often err towards being sexist, homophobic, and racist. A straight, white, cisgender man, for example, could post something about any of his identities without fear of backlash because they're seen as the "default" or "norm," but when I post, my message is considered to be a "statement." Sometimes, I want to post an article about queerness because I am interested by the article and think other people would be interested by it, too, not because I want to remind the world I'm queer or make a political statement.

More like this
The Case For A Hard Launch Summer
By Morgan Sullivan
The Viral TikTok “30,000” Sound Fits Nearly Every Scenario
By Courtney Young
What The History Of Pride Month Means For Celebrations Today
By Jay Polish
25 Quotes About Love To Share During Pride Month 2022
By Madeleine Aggeler and Emma Garza
Get Even More From Bustle — Sign Up For The Newsletter