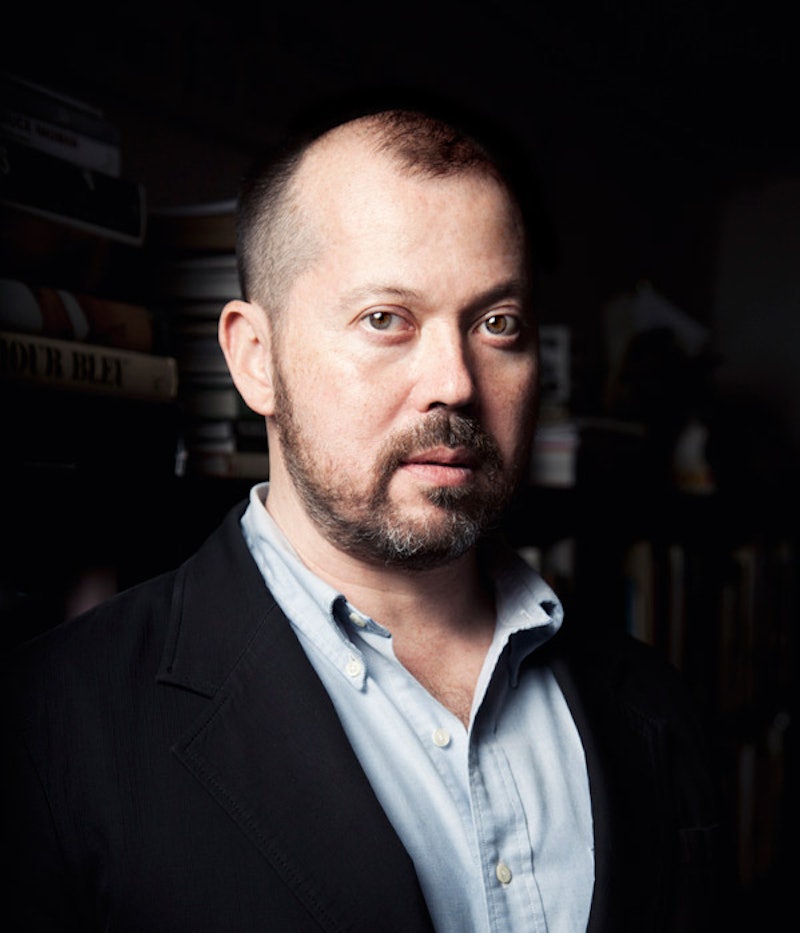 If I can credit one book with changing the course of my life, one that nudged me deeper into libraries and out of a college major most would deem “practical,” it would be Memoirs of a Geisha by Arthur Golden. It was a novel you “lived” in, recounting a Dickensian struggle of a girl who, by all measure, should have sunk back into poverty but, by a wicked mix of luck and misfortune, ascended into the stratosphere. In the 15 years since I finished reading Geisha for the third time, no other novel has evoked that same grand, total, sweeping takeover of my life, replacing my world so completely with a character’s visceral surroundings. I wasn’t prepared for The Queen of the Night by Alexander Chee (Houghton Mifflin Harcourt) to kidnap me.

The Queen of the Night tells the story of an 1870s Paris opera superstar Lilliet Berne like an accidental memoir, unlocked when the secrets of her storied past return to her exquisite diva apartment to roost. As she stalks down the source leaking the truth of her origins, she methodically unspools her history for the reader, tucking our mystery (how did Lilliet Berne possibly become The Lillet Berne?) into her own (who has survived to tell the hidden tale?). The mad search takes us on a dizzying, delightful carousel ride through traveling circus troupes, harrowing prison escapes, the pleasure dens of courtesans, and an Empress’s palace wardrobe that would make Lady Gaga’s look basic.

The book moves quickly through Berne’s twists of fate, like a shark swimming ceaselessly in the sea. She doesn’t linger too long at any one place, whether it’s a traveling show featuring her act on the poster or a legendary opera singer’s home for lessons in training her rare gift of a “falcon” singing voice. The moment she becomes comfortable and safe in one scenario is the same instant she’s eyeing the door, one hand on her hidden dagger. The effect is a decadent feast of 19th century French excesses we can only dream of now on Pinterest: sex and fashion and societal intrigue culminating together in the incredible opera scene.

Despite the tantalizing and sparkling set dressing, The Queen of the Night is, at its core, an exploration of an artist’s heart. Lilliet Berne’s hunger for a life in music propels this novel forward, clawing through loss, injustice, disappointment and war. A book that could contentedly settle into a thrilling historical romance trope creates something much more refreshing and subversive. Chee navigates a narrator who is unapologetic in her ultimate sacrifices to honor the gift she’s dedicated her life to: the extraordinary power of her voice.

Time and again she’s offered a settlement in life — a wealthy suitor, a clean escape route, a happy ending if she simply shuts down her tenacity to dream. Berne’s willpower to stay true to her art may seem deranged to some, but for anyone who’s ever fought to create and be heard, her tenacity rings with a timeless truth. Like history-sensation-of-the-moment Hamilton, Chee bridges a world far off and long ago by a woman whose struggles and desires are surprisingly contemporary. Revealing characters that live and love and defy outside of sepia tones threads into our current struggles to be heard against an empirical patriarchy.

Instead of carrying a comfortable soprano tune, The Queen of the Night is a soaring falcon.