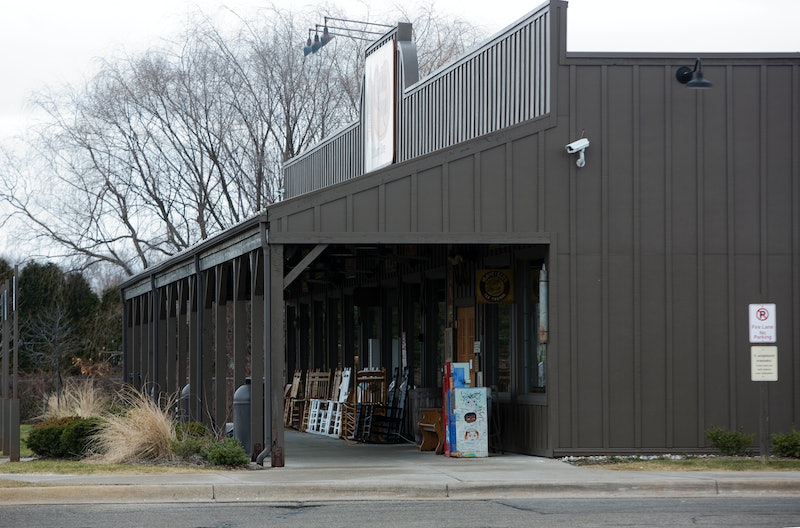 A 74-year-old woman was one of six Americans slain in Kalamazoo, Michigan during a drawn-out shooting spree that also left two critically wounded. Dorothy Brown, who was remembered as a "sweet, sweet" gardener by neighbors, was apparently on her way to eat dinner at a Kalamazoo Cracker Barrel when she was gunned down in a random act of senseless violence while sitting inside a car with the rest of her dining party.

Known as Judy to her neighbors in Battle Creek, a historic town situated to the north east of Kalamazoo, Brown used to be a fixture outside in the spring and summer months, where she would offer neighbors fresh herbs from her garden, or stop for a quick chat. According to reporting from Michigan Live, Battle Creek resident Daniel Arnold, Brown's next-door neighbor said "You couldn't ask for a better neighbor." She was rewarded for her kindness and generosity by neighborhood children, who would stop by with fresh tomatoes, cucumbers, and peppers from their own gardens to share, according to the AP.

Brown's horrific, violent death at the hands of a spree shooter offered a harrowing reminder on the fragility of life under the current gun control regime. Arnold continued, "It kind of goes to show you none of us are safe. Just going out to eat for a bite with your friends you'd never expect something like that."

Brown is survived by two adult sons who live in Florida and California, according to reporting from the AP, and at least one feline companion. According to neighbor Jeff West, police had been by Brown's home and were attempting to notify her next of kin. As of Sunday evening, it is unclear how Brown was related to the rest of the ill-fated group of diners, or if anyone else from the table survived the attack besides an unidentified 14-year-old girl currently in critical condition at Bronson Methodist Hospital.

This is the 42nd mass shooting to occur this year, as well as the second to occur in Michigan, according to statistics gathered by the Mass Shooting Tracker. The Kalamazoo shooting spree comes on the heels of a nonfatal mass shooting incident on Feb. 9 at Muskegon Heights High School in Muskegon Heights, Michigan, that left four high school students injured. If you're just as sick of the unnecessary bloodshed caused by the proliferation of guns in this country, feel free to call or write your elected representatives and give them a piece of your mind.