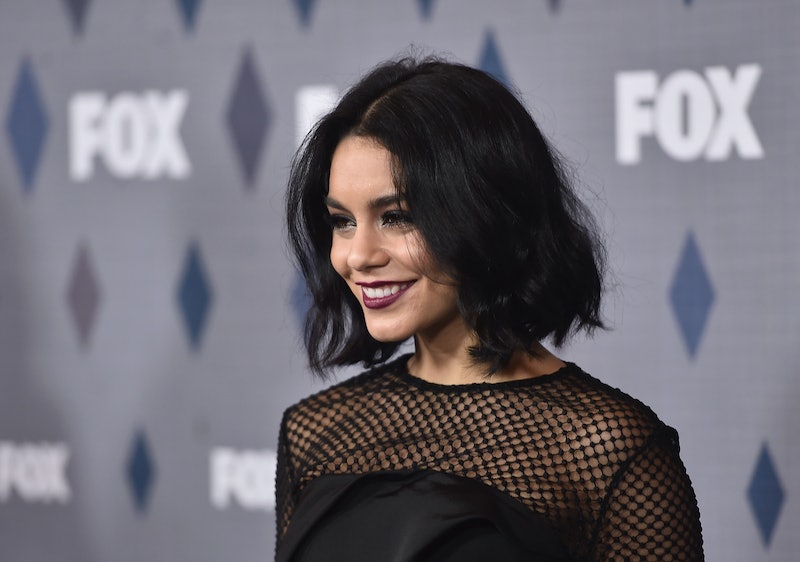 Superheroes are having a moment on television — one very, very long moment. Pretty much every network has their own superhero show, whether it be in the form of a gritty crime drama like Gotham on Fox or a super powered soap like The CW's Arrow. Even Netflix has gotten into the game with critically acclaimed dramas Jessica Jones and Daredevil. Superhero-centric dramas are all the rage, but one thing that we definitely haven't seen much of in recent years is the superhero-based sitcom — at least, not yet. That might change: according to Variety, Vanessa Hudgens was just cast in Powerless , a new pilot for NBC, and it could become the perfect superhero show for those of us who don't keep up with the DC Comics craze.

As Variety reports, Powerless is a half-hour workplace comedy where the daily struggles are far more unique than which co-worker swiped their cubicle mate's sandwich from the break room fridge. Hudgens will play Emily Locke, an insurance claims adjuster who just wants to do the right thing. Unfortunately, her job is made a lot harder due to the fact that her company exists within the DC universe — a place where heroes and villains can seriously disrupt the daily work flow.

If Powerless goes to series, it will be the only DC comedy on air (other DC properties include Gotham, iZombie, and Arrow). That's one twist that I can totally get behind, because, let's be honest — how many heroes vs. villain stories can we see before getting slightly superhero weary? Putting average girl Emily at the center of the story gives audiences a seat in the center of the action — there's a good chance that if we all existed within the DC universe, our jobs and lives would still be fairly un-super.

Of course, Emily isn't totally different from her superhero peers: just like Batman and Wonder Woman, she wants to do good on the daily. Something tells me that though Hudgens' Emily is technically "powerless," she may be the heroine we ultimately root for — and an average gal heroine doing extraordinary things is something we can all get behind.