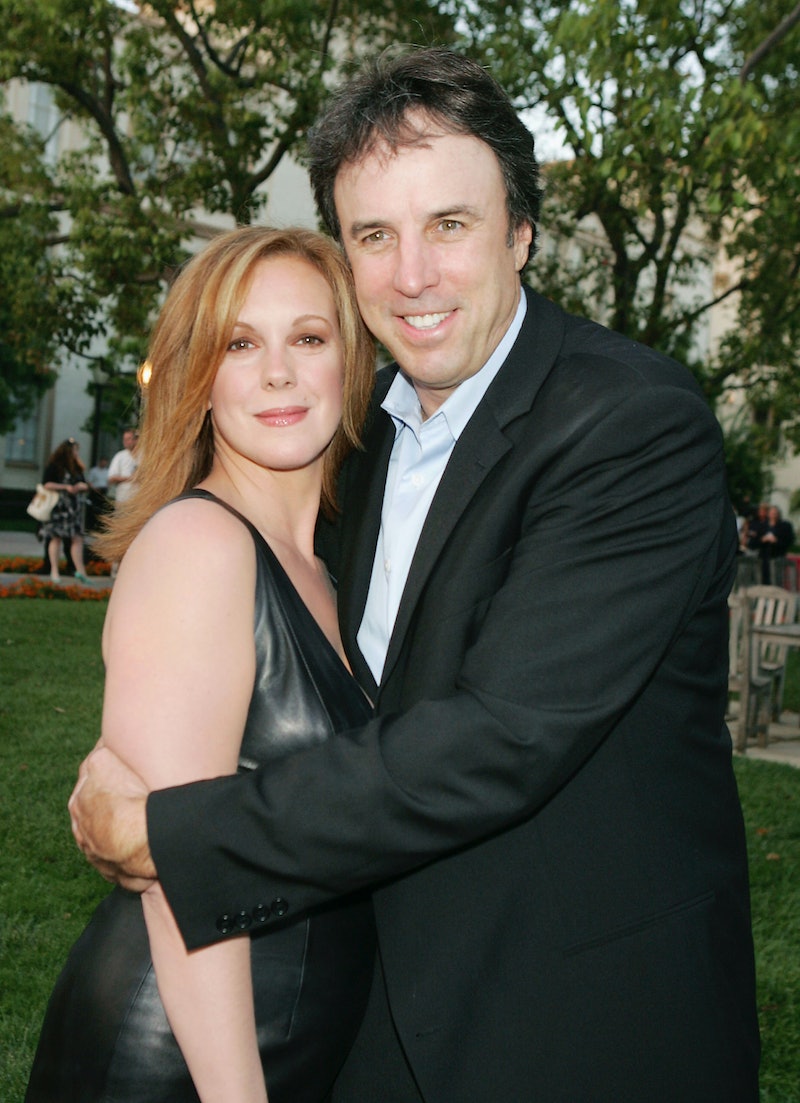 This fall’s pilot season just got a whole lot funnier. It was announced on Monday that the cast for Amy Poehler’s as-yet-untitled NBC pilot has been rounded out with two comedy legends. Elizabeth Perkins and Kevin Nealon will join the cast of the comedy pilot as Queen Tuesday and King Adrian, respectively, a married couple whose son returns after a long time away to reclaim his inheritance. And given what I’ve seen of Kevin Nealon and Elizabeth Perkins, they’re a hilarious pair to be joining the cast.

I should probably admit my journalistic bias up front: I totally love these two. I’ve been obsessed with Elizabeth Perkins since she starred opposite Tom Hanks in Big and have been following her varied and impressive career up through her recent roles on Weeds and in the Ghostbusters reboot. The fact that she is going to be working alongside Amy Poehler on this new project is like all of my comedic dreams coming true.

And the fact that the show nabbed another comedy big wig—Kevin Nealon is an SNL alum like Poehler—makes me even more excited for this new NBC comedy. Not to mention the two have worked together in the past, both starring in Weeds and acting side-by-side in many scenes. Their previous working relationship and their amazing talent has me thinking that this casting decision was an impressively good one.

Especially when you take a look at some of their funnier moments on television already. Even as talk show guests they shine, telling hilarious stories and nailing that comedic timing. The idea of these two playing opposite each other as a married couple—and a royal one at that—has me all kinds of excited for this new show. I can’t imagine a funnier pair of actors to round out the already amazing cast.

The new pilot also stars Nico Evers-Swindell, Tim Baltz, and Jessie Ennis. And although Poehler will not be starring in the show, she will be executive producing the series and directing the first episode.