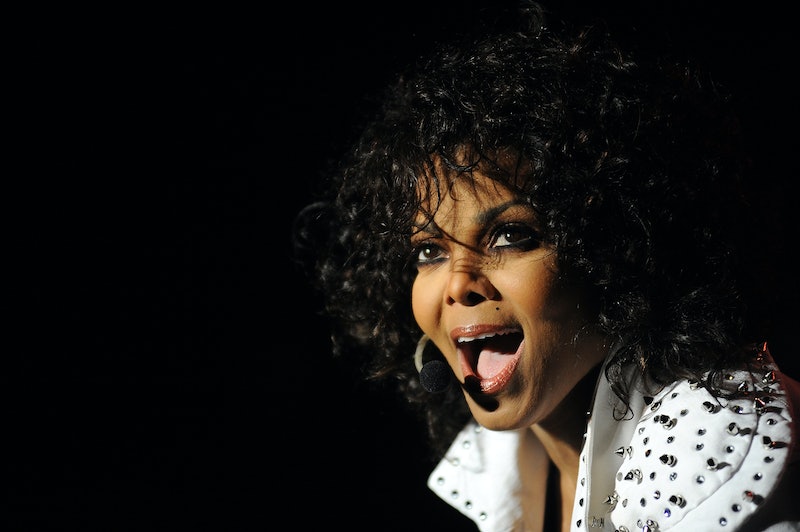 I was a mere twelve years old when I entirely missed Janet Jackson's soul and flesh-baring performance at the 2004 Super Bowl. While her infamous "wardrobe malfunction" pioneered use of the term, it also marked the end of many a childhood in the United States. As we acknowledge the ten-year anniversary of this landmark event in network broadcasting, we should consider what potential effect Jackson's second of infamy had on the unfolding year. Yes, correlation does not imply causation, but who's to say Jackson's slip didn't affect many of these 2004 events?

1. The Patriots Win the Super Bowl on February 1

The Patriots narrowly beat out the Carolina Panthers, 32-29. I hypothesize that, rather than delivering a rousing halftime speech, Patriots coach Bill Belichick simply had players watch the halftime show.

Internet users rejoiced at the rise of another mail system with which to share scandalous news. Granted, Gmail must have been in the works before the Super Bowl, but response to the halftime show may very well have accelerated the process.

Like Jackson's red bra and her right bosom, these famous actors must part ways. Phoebe's faked malfunction in the plane's "left phalange" is actually a veiled reference to Jackson's malfunction.

4. Massachusetts Legalizes Same-Sex Marriage on May 17

5. The Red Sox Win the World Series on October 27

This confirms the link between Jackson's flash and the performance of Massachusetts sports teams. It was, in fact, strong enough to break the 86 year dry spell leading up to 2004. The "Curse of the Bambino" is vanquished by the "Blessing of the Bustier."

While these connections are still unconfirmed, I have faith that my team of qualified correlation experts will unearth evidence linking Jackson's "wardrobe malfunction" to great entertainment, sports and social events of 2004. Until then, you are more than welcome to delve into history yourselves, and consider the lasting effects of this iconic moment.

More like this
13 Photos Of Formula 1 Racers Charles Leclerc & Carlos Sainz That Will Drive You Crazy
By Radhika Menon
Lewis Hamilton Turned Down A Role In 'Top Gun: Maverick' For This Surprising Reason
By Darshita Goyal
Harper Teasing David Beckham’s Dad Dancing Is Beyond Adorable
By Frances Stewart
The Lionesses Are Calling For Equal Access To Football In Schools
By Sophie McEvoy
Get Even More From Bustle — Sign Up For The Newsletter