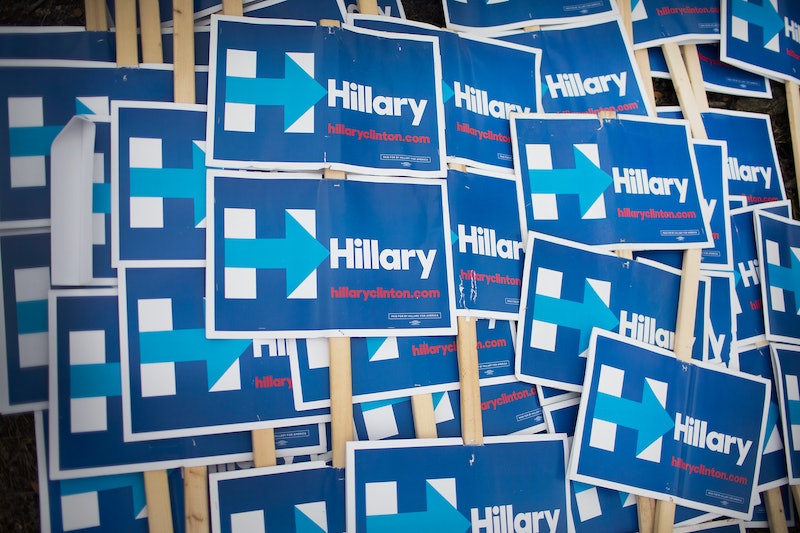 Super Tuesday is the biggest voting day of primary season. A total of 14 states and territories will cast their votes on March 1st, and it’s a diverse roster: Texas, Vermont, Georgia, Colorado and Oklahoma are amongst the states that will head to the polls on Super Tuesday. And then there’s American Samoa, the tiny US territory 2,500 miles from Hawaii that will also hold a caucus on March 1st. How many delegates does American Samoa get?

In the Democratic contest, American Samoa gets 10 delegates. Six of them are regular pledged delegates, while the other four are superdelegates who can vote for whomever they please at the national convention over the summer. Republicans in American Samoa will select a candidate on March 22nd, with nine delegates at play.

With its population of around 57,000, American Samoa has unusual voting rights. While its residents (who are considered US nationals, not US citizens) are allowed to cast a vote in presidential primaries, they don’t get to vote in the general election. Furthermore, they send one representative* to the U.S. Congress, but they’re only allowed to vote on amendments and in certain procedural situations, not on the final passage of bills.

A lot of this applies to other U.S. territories, which are granted a kind of pseudo-statehood that allows them some, but not all, of the rights of citizens of the United States. An exception to this is Puerto Rico. Unlike American Samoa, its residents are U.S. citizens (and can thus serve as president or perhaps vice president) but like American Samoa, they can only vote in primary elections.

The media usually doesn’t pay much attention to U.S. territories during presidential primaries, as they’re generally not worth that many delegates. Candidates, on the other hand, do often invest time in winning overseas territories, simply because every delegate matters.

According to the Republican Party of American Samoa’s Facebook page, operatives from the campaigns of Jeb Bush, Donald Trump and Ted Cruz have all visited the territory in an attempt to gin up support. Sometimes, these gambits pay off: Ted Cruz was recently endorsed by the governor of Guam after dispatching a representative to the island. Every little bit counts!

*Officially, the American Samoan who represents the territory in the House of Representatives is called a “delegate,” not a “representative.” This is a different meaning of the word “delegate” than in the context of a party’s primary, so I used a more colloquial term to avoid confusion.

Believe it or not, both primaries and caucuses can be laugh-out-loud hilarious. Don't believe us? Have a listen to Bustle's "The Chat Room" podcast…