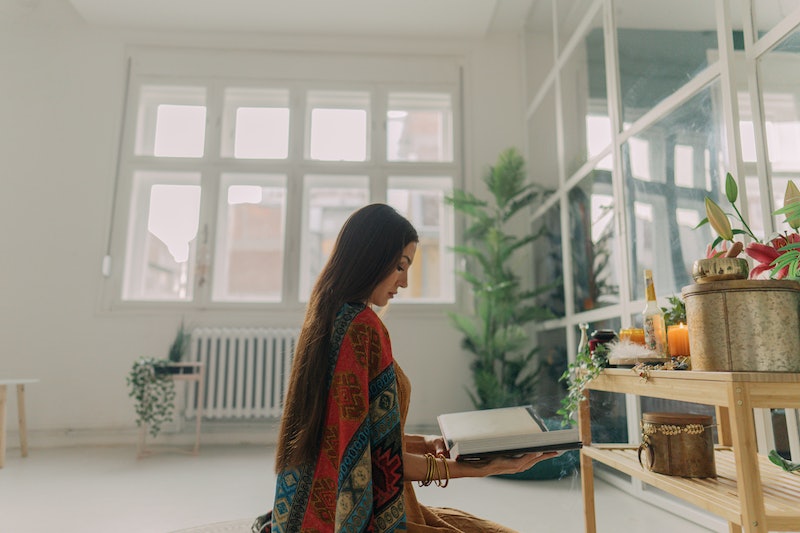 The next time someone is riding your bumper in traffic or pushes past you in a rush at the store, you can at least console yourself with the fact that although they might be impatient and rude, you'll probably outlive them. According to a new study, patient people age more slowly, meaning they theoretically live longer. So I guess that rushing doesn't really buy you as much time as you'd think.

In a study recently published in Proceedings of the National Academy of Sciences, researchers in Singapore had over 1,100 students, ages 21 to 22, participate in a common experiment used to measure patience. Participants were told they could have a certain amount of money immediately or that they could wait and receive a larger sum at a later date — basically a grown-up version of the famous "Marshmallow Experiment" developed for children, but with cash instead of sweets. And it turns out that, once the researchers ran blood tests on participants, the students who were willing to wait for their cash had one thing in common: their telomeres were longer.

Telomeres are stretches of DNA at the end of chromosomes in our cells that, instead of encoding important genetic information, help protect chromosomes and ensure that when cells reproduce the chromosomes divide correctly. And since cells breaking down and not reproducing correctly is a big part of why we age, it's unsurprising that previous studies have shown people with longer telomeres to age more slowly.

So based on the results of this study, you can infer that patient people might live longer. Your mom was right: patience really does pay off. I know, I'm shocked, too.

Of course, one study isn't enough to be conclusive, and there are other possible explanations for the results. It's possible that a student choosing to receive less money now wasn't due to being less patient, but rather due to their financial situation being precarious enough that having money immediately really was preferable — which would fit with the fact that stress is strongly linked to financial instability and also to shortened telomeres.

In other words, if you're an impatient person, there's no need to start picking out headstones or anything. Still, researchers say that it's very possible that impatience is directly linked to shortened telomeres, and they say they'll be looking to investigate whether shortened telomeres cause people to become impatient or whether the impatience is what causes telomeres to shrink. So hopefully there will be some answers there before too much longer.

Whatever the case may be, though, it certainly never hurts to try out some methods to make yourself more patient. Especially if you live in Kentucky.

More like this
6 Abortion Advocates To Follow On TikTok
By Sara Youngblood Gregory
How To Protect Your Digital Privacy If You Need An Abortion Post Roe v. Wade
By Kaitlyn Wylde
5 Crystals To Manifest Better Sleep
By Megan McCarty
15 Ways To Tell Someone Was Just Talking Behind Your Back
By Carolyn Steber
Get Even More From Bustle — Sign Up For The Newsletter