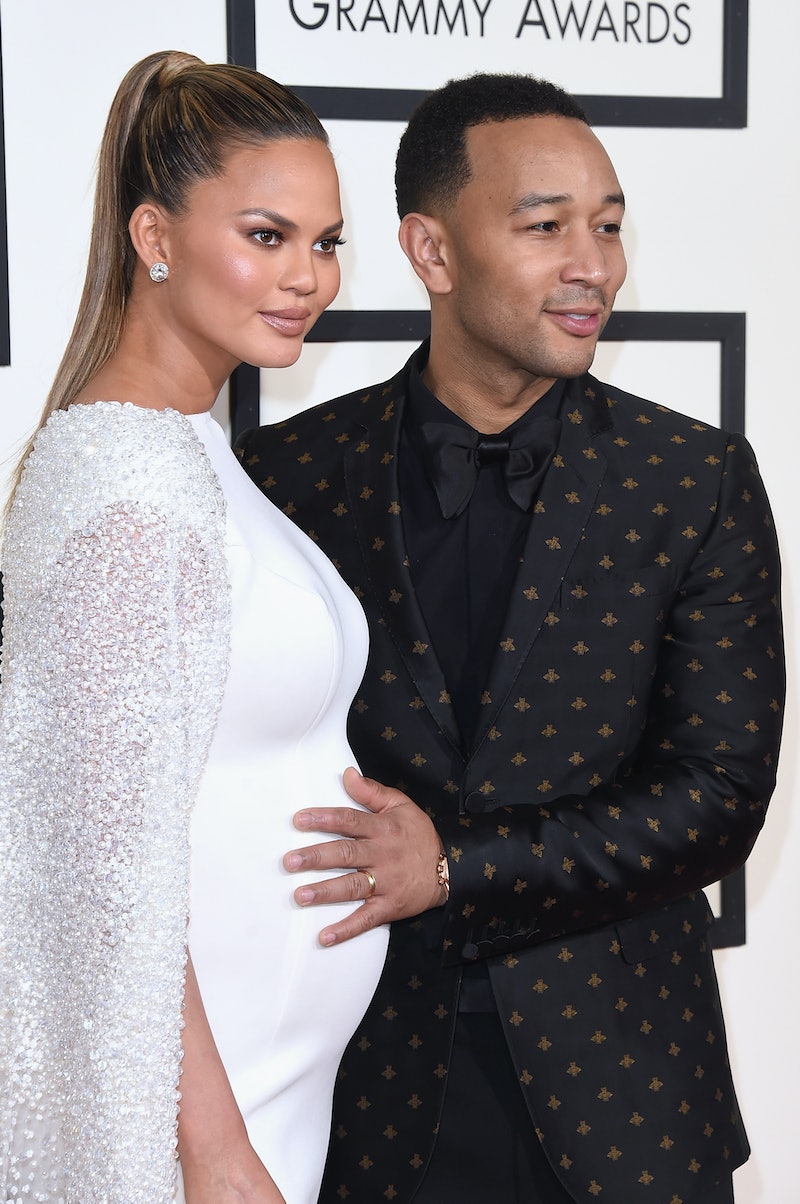 If it were up to me, I'd mandate Chrissy Teigen to be at every award show. Why? Cause she's fun and she's funny and she's a great sport that doesn't care when people make memes of her face when she's crying with pride for her husband. We need more of these types of people in the world. As much as I enjoy them, award shows, the Academy Awards in particular, are stuffy, because of how important and prestigious they are. So, is Chrissy Teigen going to the Oscars? You know, to loosen everyone up a bit?

Well, there are a few things to consider here. Like, has Teigen ever been to the Oscars before? Indeed, she has, folks. Teigen was there just last year, actually. So, we know that she's likely to be invited, since she has been previously. Another factor in her attendance is whether or not hubby John Legend going. Those two are not always, but usually, an adorably inseparable duo. After looking into it, it appears that, yes, he will be there. According to ABC News, John Legend will not only be attending, but will be presenting at the Oscars. And, it makes sense, given his Oscar win for and performance of, "Glory" last year. Legend is kind of a big deal, guys.

A third factor in the will-Chrissy-attend debacle? A look to whether or not she's attended any other award shows recently. And, uh, if you somehow didn't catch the Grammys, she was there looking fab as usual with Legend on the red carpet. So, to me, it looks like Teigen's a safe bet as an Oscars attendee. But, there is an extenuating circumstance that may change things...

In case you've forgotten, Teigen is pregnant with the couple's first child. Listen, I can't sit still now, and I am not pregnant. I can't imagine how uncomfortable it must be, especially in the later stages of pregnancy, to have to sit still and not be directly next to a bathroom for hours on end. So, while I think she will attend, if she decides she doesn't want to go and instead wants to watch on her couch with her dogs instead, that makes a whole lot of sense, too.