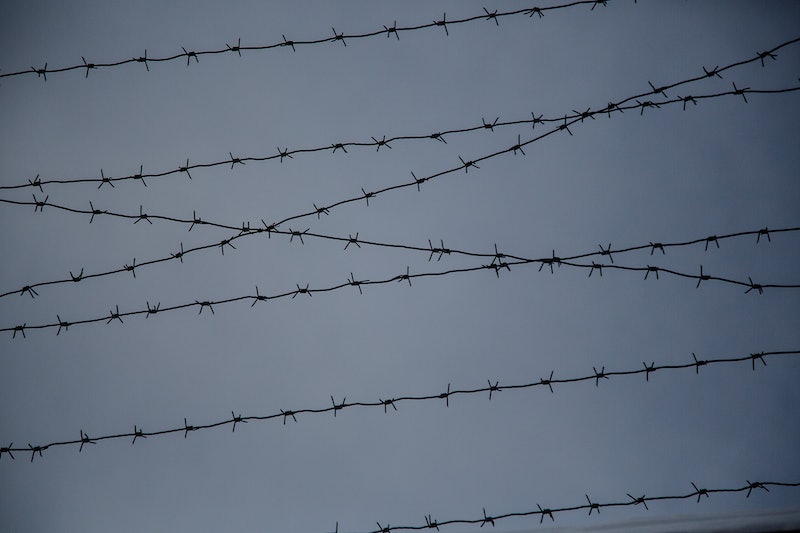 If you've watched Making A Murderer (and perhaps even if you haven't), you know by now that Steven Avery, a man from Manitowoc County, Wisconsin, served 18 years in prison for a crime he definitely did not commit. Avery was released, but then sent back to prison shortly thereafter — but that's a whole different crime, and a whole different story. Avery was exonerated of the original crime for which he was imprisoned after a different man was identified as the true culprit. Now, Gregory Allen remains in a Wisconsin prison, just about 100 miles away from the man who was originally locked up for his crime.

In 2003, DNA evidence proved that Allen, not Avery, had raped Manitowoc County resident Peggy Beernsten nearly two decades earlier, in 1985. Avery was subsequently released from prison. Allen, however, didn't need to be sent to prison, because he was already there. He was convicted of a separate rape in 1995, at which point he received a 60-year prison sentence.

NLCI, where Allen is incarcerated, houses roughly 1,000 inmates, and offers programs that one can only hope he has made use of during his time there, including sex offender treatment and a domestic violence curriculum. Inmates at NLCI also participate in several community service programs and contribute to local causes. The facility has donated hand-painted woodworking items, blankets, and stuffed animals to groups like the Special Olympics and the ALS Association. Inmates also have access to a library, recreation facilities, and academic resources, including two college-level courses.

Although he's just a third of the way through his 60-year sentence, Allen could be released from NLCI relatively soon. He will have his first parole hearing on Oct. 24, which is likely to reignite the debate surrounding Making a Murderer and all of the moving parts of the case it tackles. On the other side of the story, Avery's case will likely also have some updates this year. Convicted in 2007 for the murder of photographer Teresa Halbach, Avery filed an appeal in January to have his case reconsidered.