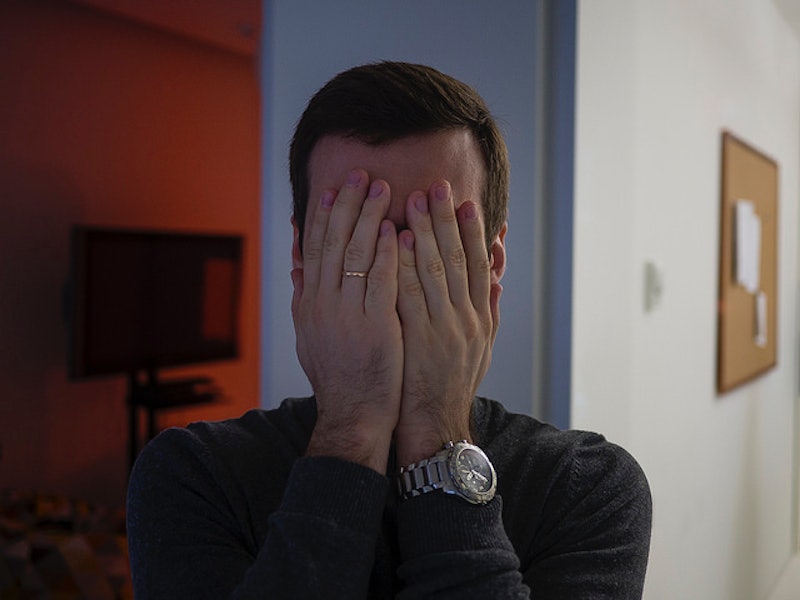 Awkward alert — TIME just made the same mistake I made in high school, except the magazine did it in front of the entire Internet: Its writers thought Evelyn Waugh was a woman. TIME compiled a list of the 100 most-read female authors on college campuses, and Evelyn Waugh, author of Brideshead Revisited and Decline and Fall, came in at number 97 — despite being, last time I checked, a man.

Perhaps they could have gotten away with it by pretending they meant Evelyn Waugh’s wife — also named Evelyn — had they not listed Waugh’s well-known novels alongside his name. Nope, there’s no hiding it; TIME didn’t know who Evelyn Waugh was.

Don’t worry, TIME, you weren’t the first, and you won’t be the last. I once had a conversation with an incredibly obnoxious guy on my literature course who, when I asked him if he’d read any Evelyn Waugh, responded, “No, I don’t read women’s books.” I soon wiped the smirk off his face by pointing out his mistake…

TIME were quick to rectify the mistake and remove Waugh from the list, making room for lucky Donna Haraway to sneak in at number 100 — but not before Twitter got hold of the screenshots, and had a field day.