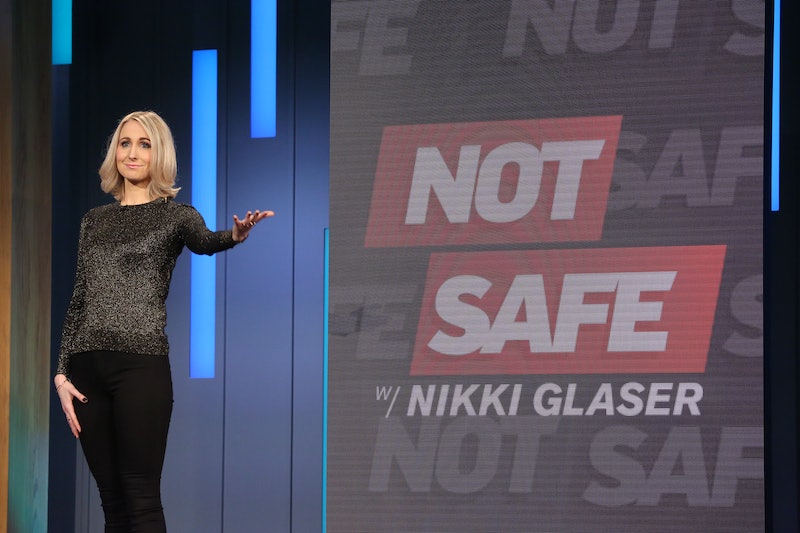 Harboring a lifelong secret desire to sex up an anthropomorphic cartoon character? Worried that you're the only one who's encountered the wrong types of body fluids in bed? Conflicted on whether or not you choose a furry or adult baby as a sexual partner? I've got just the prescription to eliminate any trace of sexual timidness and shame-- reveal some of your most guarded sexual secrets to a complete stranger on the street!

Inspired by this episode's sponsor, Comedy Central's Not Safe With Nikki Glaser, and their mission to promote an honest conversation about our sex lives (the show's tactics go so far as to include a scene in which Nikki hooks her friends up to a lie detector), the I Want It That Way team hit the streets of New York City. From the club scene of Williamsburg to 9-5'ers on their lunch break, no one was safe from an impromptu probe into their past and current sexual preferences and experiences.

So check out the episode below to hear our favorite answers, from the lucky guy who had sex in a police station to the popularity of furries with the people of NYC. And if you want even more envelope-pushing content to feed the "curious perv" in you, make sure to catch Not Safe With Nikki Glaser, Tuesdays at 10:30/9:30c on Comedy Central or anytime on the CC app.