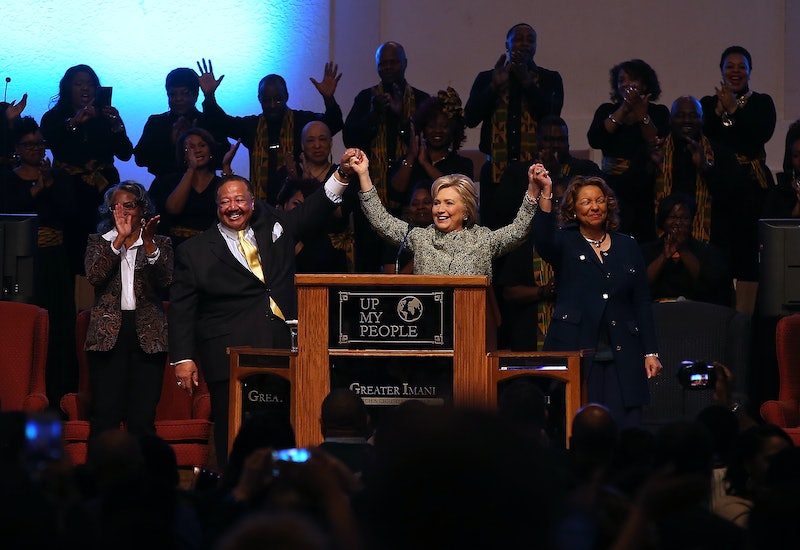 Super Tuesday is right around the corner, and all those who are invested in this thrilling election season are clambering to learn how the complex intricacies of the Republican and Democratic presidential primary systems come into play. Each party will utilize its own idiosyncratic system to properly represent its voters in the Volunteer State, and while these processes can be extremely complex, they are important to understand and analyze critically. The Tennessee primary is not winner take all for either primary, but instead takes into careful consideration the preferences of state voters on multiple levels.

The Republican Party will allocate its 58 delegates in the state of Tennessee using a proportional method with a twist. According to political blog Frontloading HQ, the primary is proportional with a winner take all trigger, meaning if any candidate gets a super majority of 67 percent of the votes, he would get all 58 of the state's delegates. However, in light of recently released polls, this super majority is a statistical improbability. Much more likely is the use of the 20 percent threshold rule, which states that any candidate who receives less than 20 percent of the statewide vote will not be eligible to receive any delegates.

Right now for the GOP, only Donald Trump and Ted Cruz would cross that threshold, meaning they would split the at-large delegates proportionately. If Trump got 40 percent of the vote and Cruz got 22 percent, as NBC News is currently predicting, Trump would get approximately 18 delegates, while Cruz would get 10. The allocation then moves on to the district delegates, of which each of Tennessee's nine congressional districts gets three. Once again, the 20 percent threshold is used — if more than one candidate crosses the threshold, the highest vote-getter is awarded two delegates, while the runner-up is awarded one. Other Super Tuesday states, including Texas, Georgia, and Oklahoma will also use this method to allocate their delegates.

For the Democrats, Tennessee is strictly proportional and much less complicated. The state's 44 district delegates are allocated according to the votes in each congressional district, while the 14 at large delegates and the pledged PLEOs (Party Leaders and Elected Officials) are awarded based on the statewide vote. Sanders, who is lagging behind Clinton by 26 points in statewide polls, might pick up some district delegates, but will more than likely get five or fewer delegates from the statewide allocation. Rounding out the state's 76 total delegate count are the nine superdelegates, five of whom have already pledged their support to Hillary Clinton.

Tennessee isn't winner take all in either party primary, which is means the underdogs have a chance to pick up a few delegates while the frontrunners are still expected to take commanding leads in the race. However, Trump and Clinton both will take a significant number of delegates if these polling numbers hold, furthering their delegate counts and their respective likelihoods of winning their party's presidential nomination.