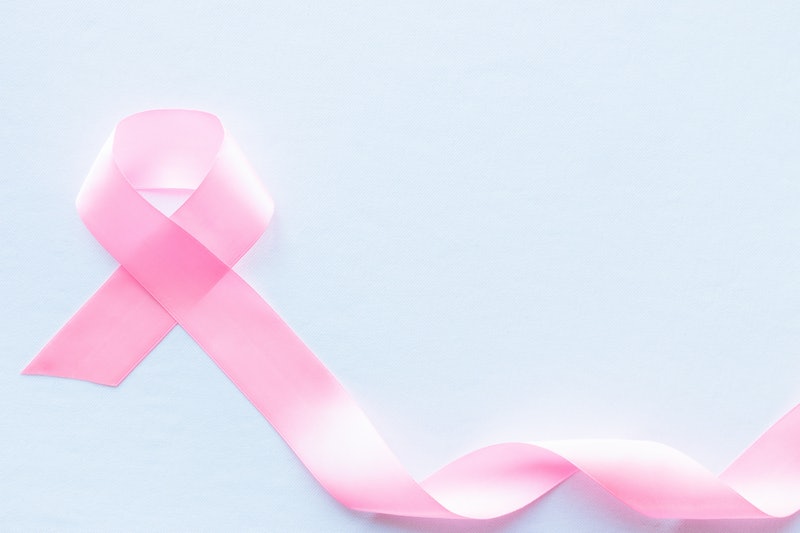 A new report from the World Health Organization released on World Cancer Day finds that new cases of cancer will likelyy jump from 14 to 22 million cases annually by 2034. According to the director of the organization's cancer department, Dr. Christopher Wild, 70 percent of global cancer deaths are now in developing nations. Meanwhile, treatment and survival rates continue to improve in the post-industrial world, as they're better equipped to handle their share of the increasingly high cost of cancer, currently estimated at $1.6 trillion globally. Altogether, however, the report paints a picture of a "human disaster" in the making.

The primary reason for the lopsided future is demographics: Cancer is predominantly tied to age, and in the future, we'll be experiencing a greater percentage of elderly people in already large populations, says Wild.

Furthermore, according to the World Health Organization director Margaret Chan, these developing nations are gradually incorporating "Western" lifestyle and environmental factors that help spur cancer — smoking, drinking, processed foods, and pollution as a result of too-rapid development. Just to make everything worse, screenings and treatment for cancer in those areas isn't as accessible, which makes survival rates much, much lower.

The takeaway from the report is simple: With cancer rates set to increase drastically, the approach medicine has been taking for so long simply isn't going to be on our side. As the Guardian neatly sums up:

The latest World Cancer Report says it is implausible to think we can treat our way out of the disease and that the focus must now be on preventing new cases. Even the richest countries will struggle to cope with the spiralling costs of treatment and care for patients, and the lower income countries, where numbers are expected to be highest, are ill-equipped for the burden to come.

It's prevention that's going to be key: If the right measures are taken, about half of all known cancers are preventable. "We've learned a lot about the causes of cancer, and also how to detect it early, but we don't always see that information being translated into effective cancer control policies at a national level," Wild said.

Although pouring money into the search for the holy grail — a cure — is sexy and appealing for governments and scientists, there needs to be more of an effort to educate the public on the basic things they can do to keep from getting cancer in the first place: not smoking, exercising, and a good diet.

"Often we have something we know in principle will reduce the risk of cancer but we need to understand how best to implement it in an operational sense in order to have the effect on the population," Wild said.

Put together, the global landscape for cancer in the coming two decades looks horribly warped to the detriment of African, Asian, Central, and South American countries. The information WHO's released should give governments, NGOs, and doctors a much-needed jumpstart to prepare for the scourge that will be hitting the world's most vulnerable populations: Like most diseases, prevention is key. And right now, there's still time.