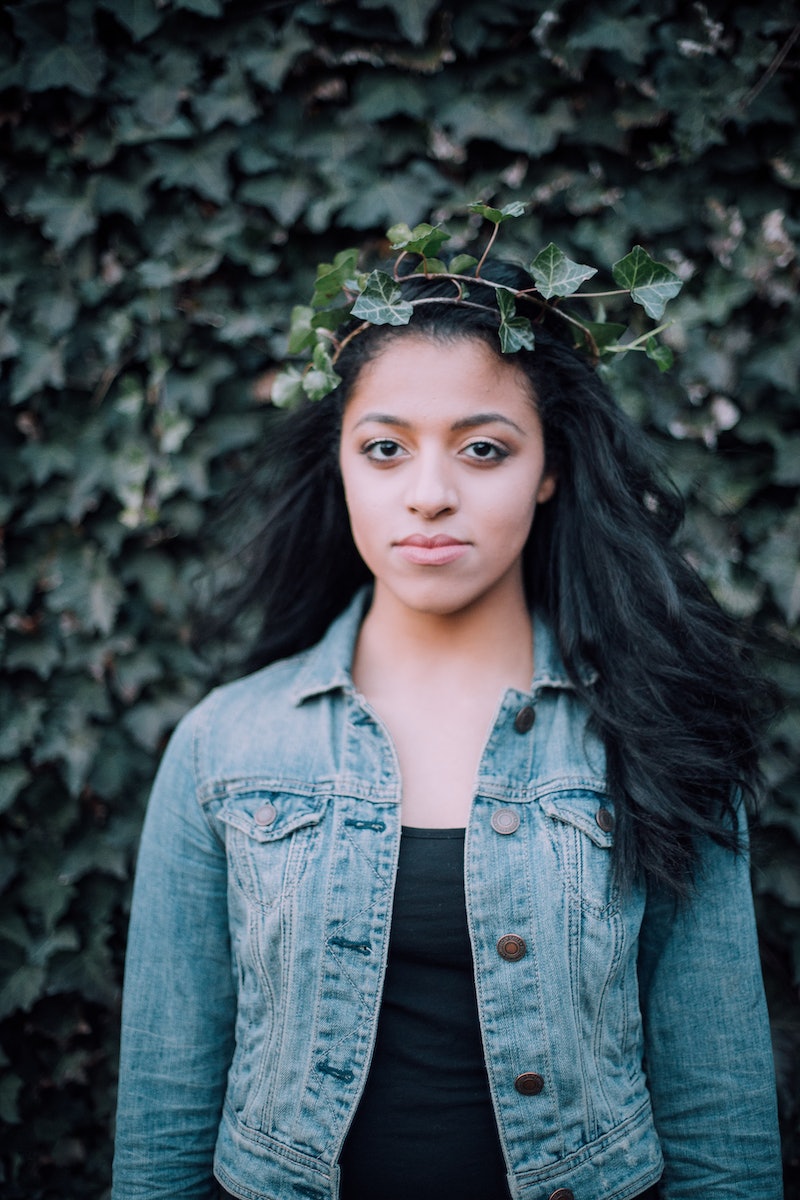 There’s no bigger bummer than when something's affecting your sex drive and your libido is just not what you want it to do. On one end of the spectrum, there’s the hormone-driven horniness familiar to any teenager, which has distracted many a young mind and created many an inopportune boner. On the other end, there’s the crippling feelings of insecurity when your sex drive doesn’t match your partner’s. I think this is a particular issue for women, who are often told that their sexual needs don’t matter or that their low sex drives are unimportant.

But I’m here to tell you that if you’re bothered by your low sex drive, then it absolutely is important. (And if you have a low sex drive and that doesn’t bother you, then that’s fine too! To each their own.) And while there are plenty of kind of obvious reasons why your sex drive may be lagging — lack of attraction to your partner, depression meds, and recently giving birth spring immediately to mind — there are also a huge number of things that could be affecting your desire to get it on that you’d never think of on your own.

Take, for example, a friend of mine who reached out recently looking for erotica recommendations. She’s post-menopausal and has a new boyfriend who is, according to her, “really into sex” — but she has zero sex drive and thought that reading more erotica might help. I sent her a link to Literotica (NSFW, obvs), but also suggested that she get her testosterone levels checked, because low testosterone can contribute to low sex drive, even in women. She told me that she’d already had it checked and the test told her that her T levels were at zero.

So low testosterone is one potential reason why your libido may be lacking. Here are 14 more random things that could be affecting your sex drive.

Regardless of how you feel about those study results, though, if you’re on the Pill or another form of hormonal birth control and are experiencing a low sex drive, your first move should be talking to your (sex positive, I hope!) doctor about other birth control options.

Dehydration causes headaches and fatigue, which is probably the most classic reason there is for someone not have to sex. However, it can also cause vaginal dryness, which would make anyone not want to get it on very often, amirite? While regular tap water is obviously the best choice for staying hydrated (and for the environment), if you’re just not into it try giving sparkling water a shot.

Eating salty foods can dehydrate you and also sap your energy. Eating more lean meats, fish, and fruits and vegetables can have a huge effect on your sex drive. Start small, like by adding a side salad to your lunch, and work up to more nutritious foods for some serious libido shifts.

Being sedentary has a hugely negative effect on your sex drive. Even a little bit of extra movement every day, like a 10 minute walk after work, can get your blood moving and your body feeling more excited for getting it on. The ideal is to find a kind of activity that you like and stick to it regularly but seriously, even a little bit helps.

Look, I smoked for almost a decade and at no point during that time did I have any illusions about what it was doing for my health. However, I can’t say I ever considered the fact that it may have been affecting my sex drive and — who knows! — maybe I would have quit even sooner than I did if I’d known! Smoking constricts your blood vessels, which lowers your energy, which lowers your sex drive. Oh, and there’s also the fact that you smell terrible, which is probably keeping the hotties away anyway. (Seriously, I had no idea how bad I smelled until I quit.)

While a little social lubrication can be a good thing for two consenting, of-age adults to indulge in, too much alcohol can lower your sex drive by making you feel sluggish the next day. (Very few people are into hangover sex, my friends.) It can also reduce sensitivity in the moment and inhibit orgasm in people of all genders so remember, friends: moderation is key.

Many women who aren’t on hormonal birth control experience hormonal fluctuations throughout the month that affect sex drive. (I definitely do!) For example, you might find that your sex drive is crazy high when you’re ovulating mid-cycle but lower in the weeks around your period. That’s because your body is fertile during ovulation, so it’s trying its damnedest to get you pregnant. Take extra precautions during that fertile week if you’re not looking to have a baby but enjoy your sex drive surge! And reassure yourself during the rest of the month that you’re just in the low part of your cycle.

Sex is probably the last thing on your mind if you’re exhausted. If you’re concerned about your low libido, take a good hard look at your sleep schedule. Chances are, you’re not getting enough. If you think lack of sleep is the culprit for your low sex drive, consider making some lifestyle changes that will help you get those full eight hours.

Your thyroid controls your hormones, so any illness affecting your thyroid can absolutely affect your sex drive. If you’re already headed to the doctor to see if your low sex drive issue is a physical one, definitely add a thyroid check to the list.

While too little exercise can make you feel sluggish, too much can cause chronic fatigue — and that can lead to low sex drive. There is such a thing as working out too much and it can be a sign of being psychological and body image issues, so this is definitely one to think hard about. Are you pushing yourself too far? Be honest.

Smartphones in the bedroom are bad for sleep and they’re bad for sex. Unless you’re sexting, it’s probably a good idea to have a technology ban on the bed. It can help both you and your partner get your heads in the (sex) game in the evenings. Smartphones are seen as the main reason for a lower libido for 25 percent of women, according to a survey by pharmaceutical company Bayer. Those emails can wait! Get your freak on!

While candles can undoubtedly contribute to a romantic atmosphere, Natalie Gontcharova reported in a previous article about sex drive that scented candles may actually contain scents that act like fake sex hormones and lower your testosterone. Weird, right? Get yourself some awesome, all-natural beeswax candles instead. They smell delicious all on their own, no fake sex hormones required!

Gontcharova also reported that allergy meds can cause vaginal dryness, which could subsequently lower your libido. If you’re a chronic allergy sufferer and just can’t do without those antihistamines, grab a bottle of lube (I recommend these awesome eco-friendly options from Sustain) and that should do the trick.