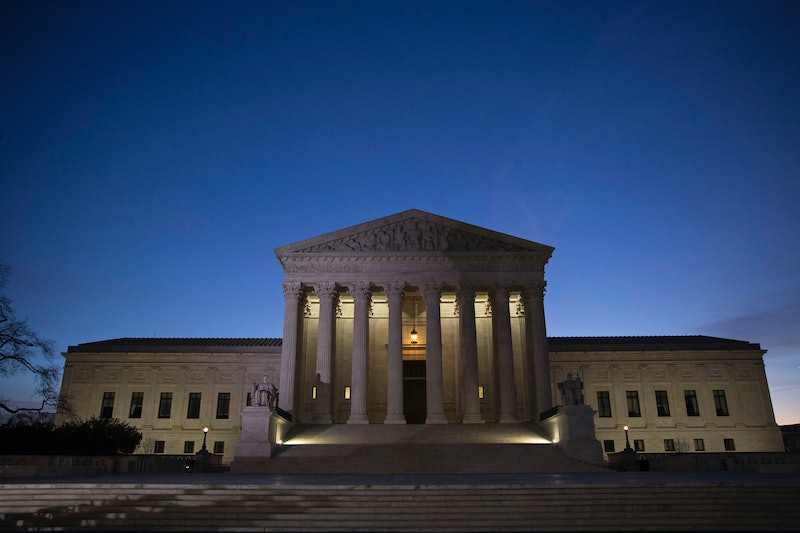 After graduating from law school, Kelly clerked for Chief Judge Donald J. Porter of the U.S. District Court for the District of South Dakota in Sioux Falls, as well as for Judge David R. Hansen of the U.S. Court of Appeals for the Eighth Circuit, the same circuit court she currently sits on now. She also took courses towards an LL.M. degree — a Master of Laws — at the University of Illinois for a time.

Since completing her education and clerkships, Kelly began a trailblazing career, starting when she opened up Iowa's first public defender office in Cedar Rapids in 1994 with another attorney. When she was confirmed by the Senate to the Eighth Circuit Court in 2010, she became the first public defender and second woman to sit on the bench.

This isn't the first time in the national spotlight: in 2004 while working as a assistant federal public defender in Cedar Rapids, Iowa, Kelly was assaulted by an unknown assailant. The attack took place on a busy jogging trail on a summer morning; authorities still aren't sure if it was related to her work or not.

It's no wonder that the Obama administration is keeping quiet about vetting Kelly. Most Republican senators, including Chuck Grassley from Kelly's current home state of Iowa, have been vocal in their opposition to allowing the President to fill Scalia's seat on the bench. Grassley is head of the Judiciary Committee, so this could be a play to appeal to his sense of Iowa pride.

Only a small faction of two, comprised of Sens. Susan Collins of Maine and Mark Kirk of Illinois, have openly said they would meet with a nominee, however. Then there's the potential for a sheen of good-old-boy politics coming into play: to some, nominating a classmate to the highest court might seem somewhat controversial.

Who knows whether this was an authorized leak from the administration, or if this is an attempt to derail Kelly's nomination before it gets off the ground. According to The New York Times, officials with knowledge of the F.B.I.'s background check on Kelly spoke on the condition of anonymity. Either way, Jane Kelly is now officially in the national spotlight. Her past rulings, legal opinions, work relationships, and even her private life, are now fair game.