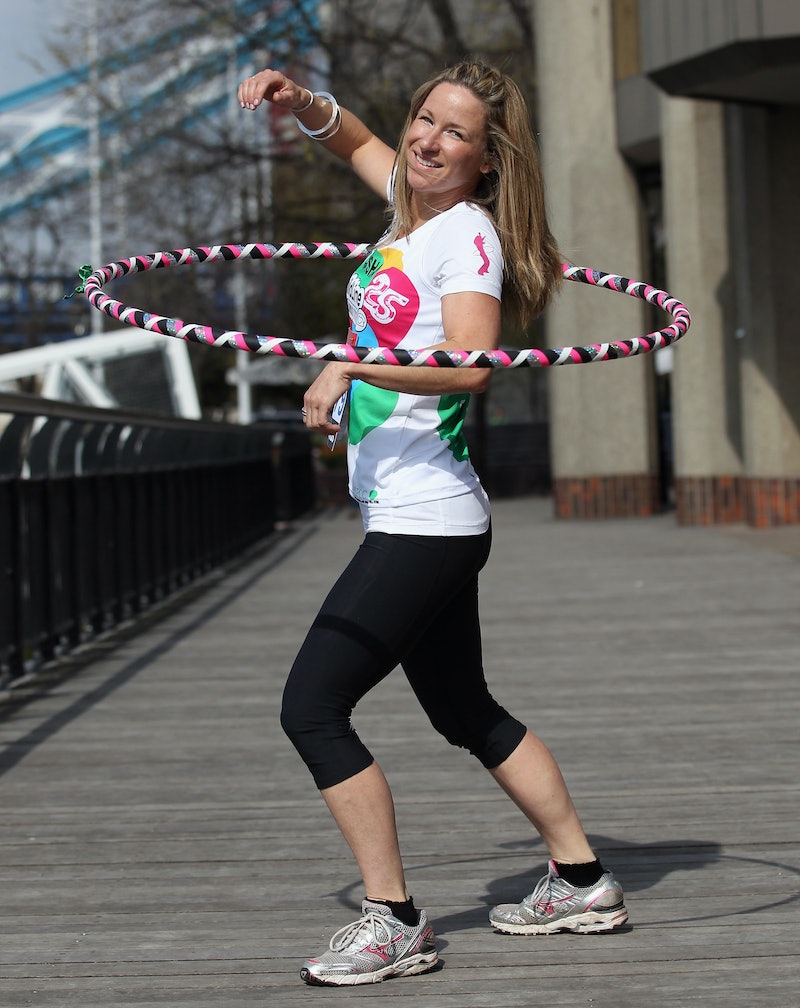 Fad workouts come and go, and while some should be banished to the annals of time, buried among the neon leotards and leg-warmers, there are a few that are well-worth being revisited. These days we are encouraged to find our "fitness tribe." Exercise regimens have burst beyond the basic weightlifting and elliptical. People can get pretty religious talking about popular classes like SoulCycle and barre. They extoll the virtues of these communities with a fervor so intense you forget that you’re essentially talking about swats and cardio. The high-intensity interval training (HIIT) believers are no less passionate. CrossFit devotees find joy in pushing themselves to the limit of pain and possibility. They will make you believe that doing deadlifts is actually cool again, for the first time since Schwarzenegger strapped on his Speedo.

For many people, these popular workouts aren’t just a new way to enjoy the gym, they are lifestyles. But just like the fitness trends of yore, they too may fade. NPR predicts that soon the likes of CrossFit will inevitably drop in popularity, just like its predecessors. And according to the American College of Sports Medicine's Worldwide Survey of Fitness Trends for 2016, HIIT is already dropping. The latest top predicted fitness trend is “wearable technology,” such as heart rate monitors and fitness trackers. I remember when Zumba and Pilates ranked on the list in 2012. And now I feel old.

But just because a workout isn’t trendy, certainly doesn’t mean that it isn't still a fun way to stay in shape. Let’s take a nostalgic journey and revisit some old workouts and see if they still got it!

When you watch a Richard Simmons workout video you literally can't help but smile. It immediately fills you with joy, and is hilariously fun. It's refreshing to see a workout that doesn't take itself too seriously. Simmons championed enjoyable exercise in a supportive atmosphere at his gyms in the '70s and '80s. He was averse to the fad diet and exercise programs of the day, and promoted healthy eating instead. His low impact cardio may seem simple compared to Zumba and the like, but I truly believe that the people in the video are having a great time getting fit. Simmons got people moving and feeling good about themselves, and his workouts are still fun to do today. As he says, "It's sweatin' time!"

Step aerobics, which integrates stepping on and off a portable bench, is very deserving of a comeback. It incorporates elements of dance and choreography to create a taxing cardio workout. It was originally developed by gymnast Gin Miller who used it to strengthen muscles in the knee after an injury. A step class is basically an hour of non-stop movement — after your thighs will burn, and you will be drenched with sweat. Not only do you get a great workout and increase your leg strength, but the intense cardio helps benefit your overall health. It improves heart and lung function and reduces stress. It also benefits your coordination and agility, as well as keeping you focused. This trend became popular in the late 1980s and the '90s, and is still offered in some gyms today.

Turns out your favorite childhood pastime used to be a hot exercise craze. Hula hooping, named after the Hawaiian hula dance, was popular as a workout in the 1950s. While it lost favor over time, hula hooping still has plenty of health benefits. Some exercise regimes claim that you can even hula hoop yourself to have "Beyoncé abs" (and I so badly want to believe that it's true). Regardless, hula hooping if done correctly, can strengthen your core and according to one study, is as beneficial as a brisk walk. Plus — it's so darn fun!

The juggernaut of the 1980s aerobics movement, this dance-based fitness class has suffered from an image issue ever since. Bringing to mind the bad leotards and cheesy moves, Jazzercise was actually one of the first to introduce dance into the gym. Before Zumba and hip hop classes were everywhere, Jazzercise was making waves. The workout starts with a jazz-style warmup and uses a fusion of different dance moves and techniques to create a varied workout. This retro program could certainly be worth another try.

The belly dance phenomenon began in the late 1990s and positively exploded when Shakira hit the scene in the early 2000s. Belly dancing improves flexibility, strengthens the spine and abs, and is still gentle enough for all ages. It can tap into womanliness in a way that other workouts don't, and is super fun. It is certainly a workout worth another shot, because after all, your hips don't lie.