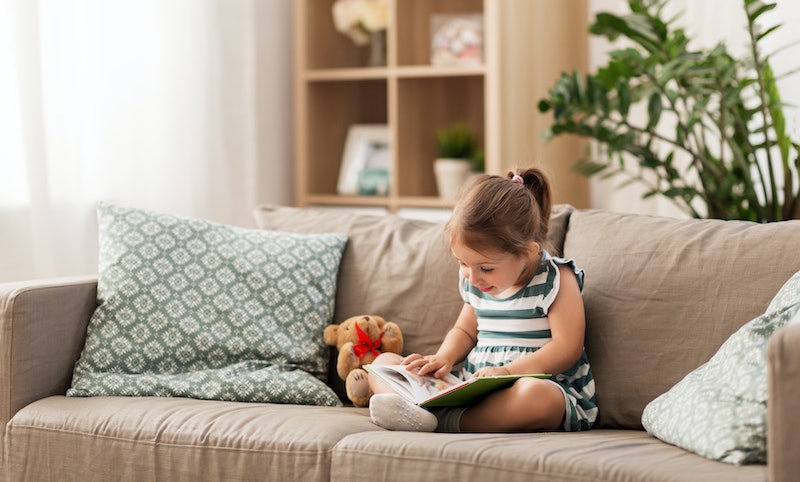 You know the series as the books you can't help yourself from stealing from your younger sibling's bookshelf, but now there's going to be another addition to get your hands on. Jeff Kinney's 11th Diary of a Wimpy Kid book is coming November 1, according to a teaser image dropped by publisher Abrams Thursday morning. And put your world-puzzle hats on, puzzle people, because the image could hint at the next title.

Kinney wants to keep the 11th book title a secret, but as he told Publishers Weekly: "the teaser image is just that... the title is right in front of you." While you try to figure that one out, the bestselling author has more to share with PW about what's to befall our titular wimpy kid Greg Heffley:

The theme... is exceptionalism. Greg's always thought he was special in some way, despite lacking any evidence to support that notion. In the 11th book, Greg sets out to discover what makes him unique in order to justify the grand vision he has of himself.

And in case you were wondering what a massive deal this new Diary of a Wimpy Kid book is, at least 20 international publishers are set to release the book simultaneously on November 1. 20, 2-0. Currently there are more than 165 million copies of the series in print, and that number is only going to expand.