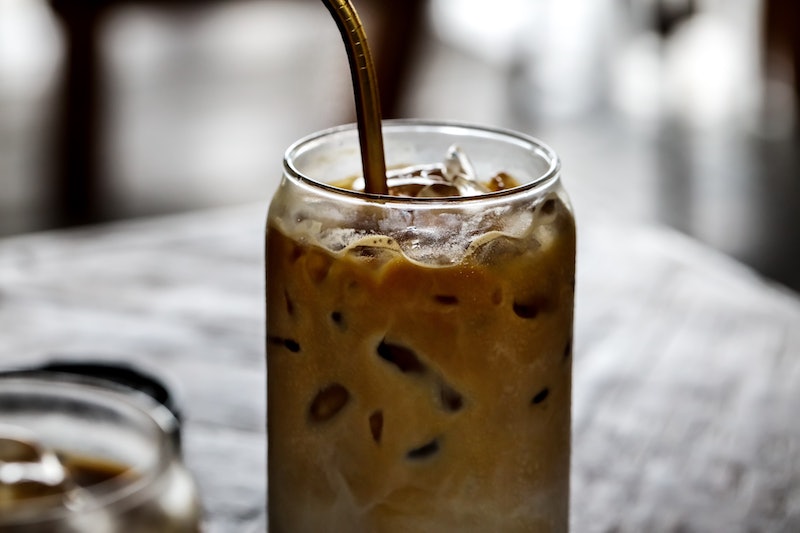 Chances are you're drinking your coffee wrong, with reports telling us the best time of day to drink coffee is not actually immediately after you roll out of bed in a sleep-addled stupor. I know, weird right? The basic rule is don't drink coffee within three hours of waking up, or three hours of going to bed. The latter makes sense, but the former seems like madness — especially as most of us (read: me) literally crawl out of bed, Revenant-style, straight for the kettle in the morning. How the hell else are you supposed to wake up and start the day? All this is based on research (pfft) about your "circadian clock," which is essentially the body clock that's slowly but surely ticking away inside you, with ultimate power over your daily rhythms.

Sleep physiologist Kenneth Wright explained to NPR that your circadian clock "is in your fat cells; it's in your muscle cells. It's in your liver, for example, as well as in your brain." When you decide to intake caffeine has a direct effect on that, and can really eff up your internal time telling over a prolonged period of time. That, in turn, leads to negative health effects. Wright and his research team conducted a 49 day sleep study where their subjects were given either exposure to bright or dim light or a double espresso shot or a placebo three hours before bedtime. Here's what they found, and what you need to know about your circadian rhythm and when you should drink coffee in order to preserve your body's innermost routines.

1. Melatonin Levels Were Messed Up

For the subjects that drank the double espresso shot before bedtime, their melatonin was delayed by 40 minutes on average. Melatonin is the natural hormone that the body releases to dictate your body's sleep cycle, and it's what essentially helps you fall asleep and lets your body know when to wake up. While 40 minutes might seem negligible, the delay in your circadian clock actually affects your morning, making it harder to get out of bed the next day.

While we're all prone to a late night here or there, consistently drinking caffeine within three hours of bed time and messing up your sleep cycle routinely can have side effects on your health. For instance, it lowers your immune system which means you're going to be a sick kid more often than not.

3. But Coffee In The Morning Is No Good Either

Caffeine as soon as you wake up can throw off your circadian clock too. This is because in the morning, your body released cortisol, the hormone that make you feel awake. Cortisol levels are highest in the morning when you wake up, as your body is sending a clear message that it is day time now, open your eyes please! Drinking coffee in the morning stops your body from producing as much cortisol, and teaches it to rely on the caffeine instead, which interrupts you circadian rhythm.

4. Heavy Coffee Drinking Throughout The Day Is Also Bad

If you're having around five to six cups of coffee a day, you're in trouble. This can lead to to nervousness, muscle tremors, and insomnia. So think before you pour yourself another cup of Joe! (And maybe try making the switch to herbal tea instead, as well as upping your water intake to stay hydrated.)

You can still have coffee if it's in moderation and at the right time. Generally, that's around mid-morning, when your cortisol is having a natural dip. And of course, nowhere at all near bedtime!