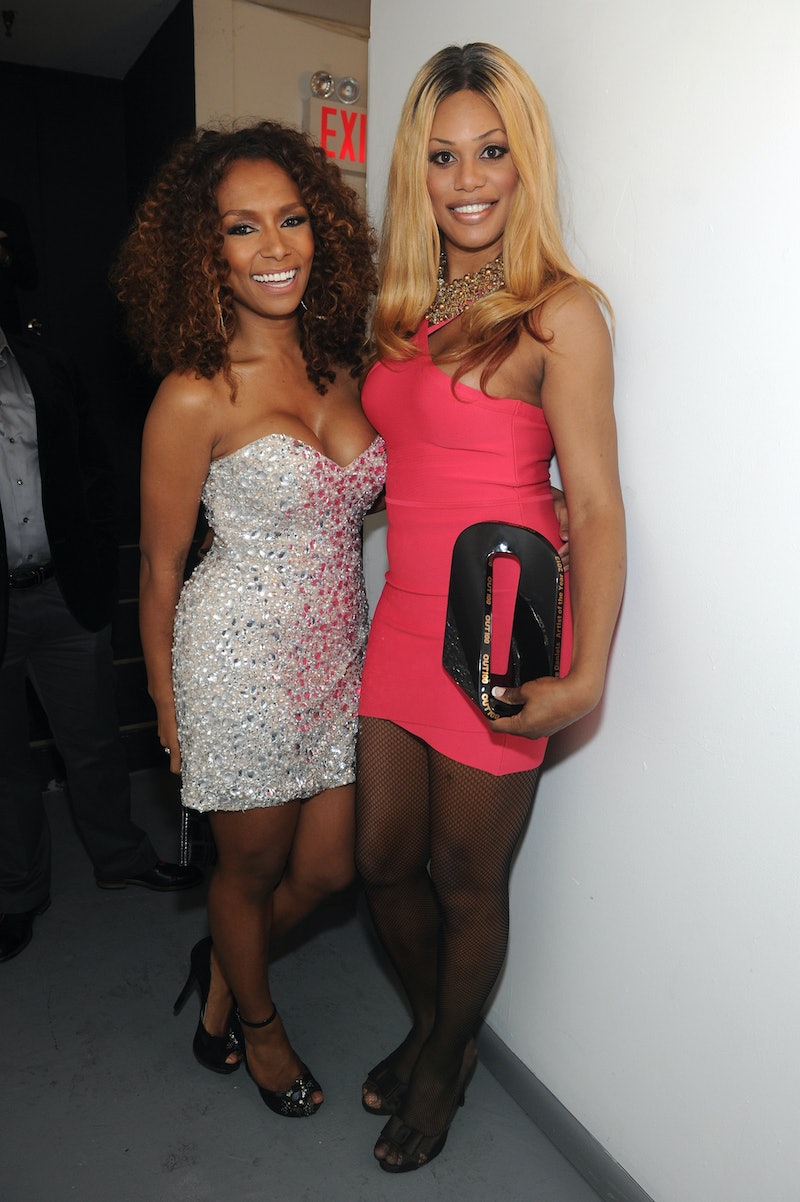 After the decidedly ugly Twitter war between Piers Morgan and Janet Mock's supporters following his first interview with the trans* activist on Tuesday night, I was not expecting Wednesday night's follow-up interview to be pleasant, and it wasn't. Morgan's decision to challenge Mock to a rematch seemed an appropriately garish stunt for the outspoken host, and Wednesday's "debate" left me disheartened.

I consider myself an ally of all persons who identify with non-cis orientations. While allies and supporters can speak out in support of a community, we cannot speak for them, nor can we offer them advice on how to be themselves. Instead, we have to love that community in a way that makes our partnership with them about their struggle, not our validation. Morgan and many other failed allies have silenced the voices they claim to "support 100 percent" when they don't give them the chance to talk.

I am not myself a trans* person and so I cannot truly understand their day-to-day experiences, and neither can any other person who calls themselves an "ally." Janet Mock brought this up in the debate, saying that we, as cis allies, need to "give people space to tell their own stories."

In the spirit of this request, I'm not going to "analyze" or "critique" her "performance" in her verbal battle with Morgan. Instead, I will present her words and ask other allies to hear them and think about their motives for supporting any movement. And if these incidents of ignorance and shouting matches among "allies" continue, I'm will stop identifying with the word altogether.