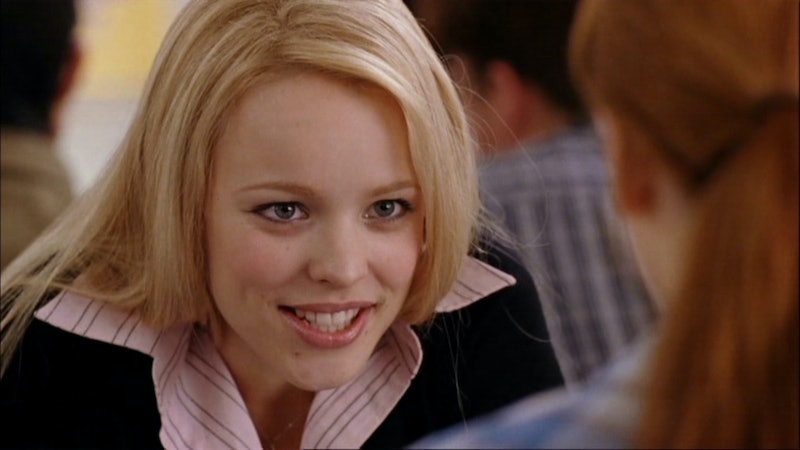 Reality is not the way we think it is — it is the way we think we are, and if the Lake Wobegon effect is any indication, we're all suffering from an illusory superiority complex. What we perceive and how we think of our lives is heavily, if not entirely, constructed and influenced by our neurological hardwiring and our subconscious biases. While identifying the most pervasive one would be impossible (many would argue it's confirmation bias — or how we identify more people wearing red if we preemptively believe the majority of people wear red), there are many that are just as fascinating if only for the fact that anybody could identify exactly how it affects them. Lake Wobegon, for example, is the theory that it's natural human tendency to overestimate one's capabilities.

Coined by Professor David G. Myers, the namesake comes from the fictional town of Lake Wobegon, a fictional town in Minnesota that is said to have been the childhood home of Garrison Keillor, the News Reporter on the show "A Prairie Home Companion." In this town, all of the women are strong, all of the men are good looking, and all of the children are above average. Myers used the analogy to illustrate how this is not as hyperbolic as it may seem.

Growing up, everyone is told that they are "special." Many (if not most) kids are raised with the belief that they are more exceptional than their peers — or if they aren't, they should be — which, if not rectified, leads to a lot of stress, anxiety, perfectionism, insecurity, and relationship dysfunction in adulthood. The effect has been observed in many studies, exemplifying how students appraise their leadership, how teachers regard their math skills, or how cancer patients rate their expectation for survival. Without fail, everyone thinks they are above the norm.

What it boils down to is essentially that everyone overestimates their capabilities, or thinks themselves "better" (funnier, smarter, warmer, more loving) than their peers, neighbors or counterparts. While this is on one hand indicative of higher self-esteem, when taken to the point of delusion, it can be debilitating.

It shouldn't come as a surprise that the cultures that most exemplify the effect are the ones who value "individualism" to a greater degree. When our focus is on what we can do for ourselves rather than what we can do for the group, it's easy to understand why we suffer such intense stress from the idea that we aren't living up to our potential. That's where this illusory superiority comes in — it's a projection of the insecurities we feel, so in other words, it's really just a means of coping.

What does this mean for you? Well, simply, out of all the billions of people in the world, it's unlikely that you alone are the most exceptional at any one thing. This isn't a bad thin — in fact, grounding yourself in the reality that we are all good enough, and we don't need to be "the absolute best ever" to be loved or successful or happy is the healthiest thing we can do. Sustaining inflated ideas of ourselves only serves the notion that we are only as good as we are better than other people, and when we're busy competing against them, we never really learn to love them (or ourselves).