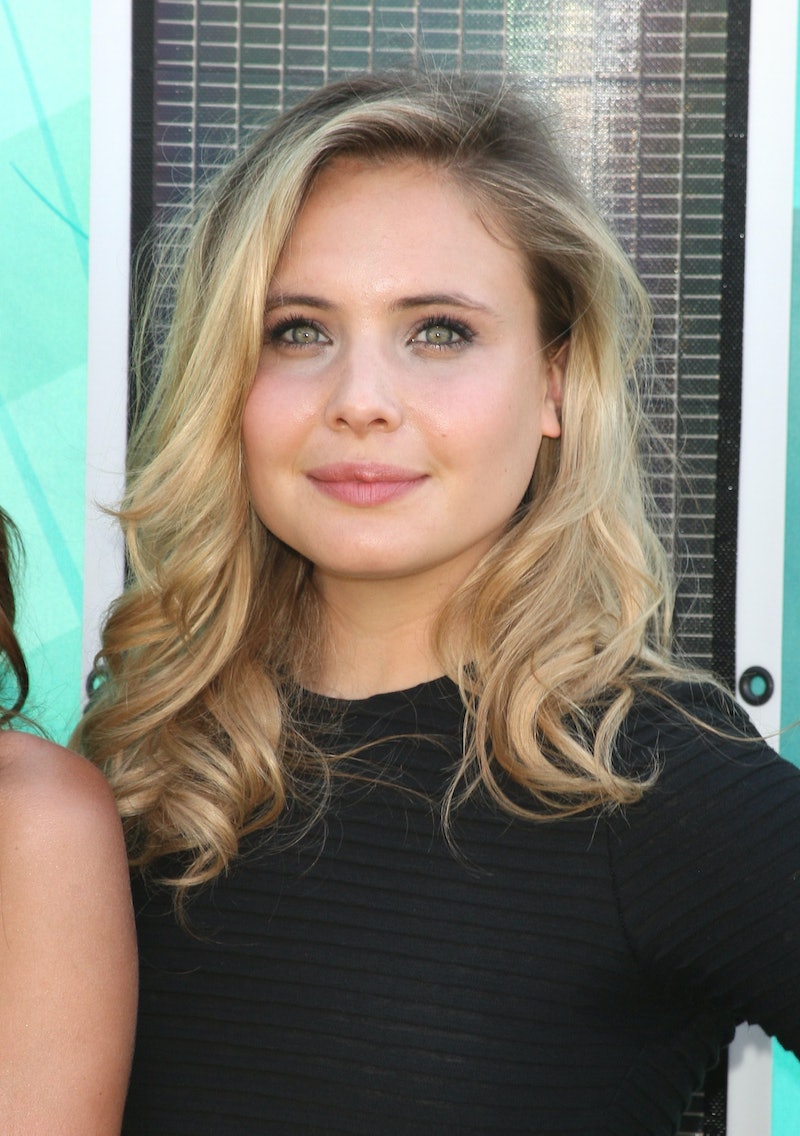 New Orleans' hottest bartender said "yes": Leah Pipes is engaged to A.J. Trauth. Pipes, who plays Camille on the Vampire Diaries spin-off The Originals, is now set to marry her boyfriend of two-and-a-half years, actor A.J. Trauth. Trauth proposed to Pipes on Christmas, but she's just now showing her ring and talking about their love story. She told Us Weekly, "We've known each other since we were teenagers... I'm so glad we spent years getting to know each other before dating. He's my best friend."

While you may recognize Leah from movies like Sorority Row or the more recent TV movie Jodi Arias: Dirty Little Secret, her soon-to-be husband might not look as familiar — but that doesn't mean that you didn't grow up watching him on TV. Though it's hard to picture A.J. Trauth with short hair and stubble, Trauth is in fact the very same actor who played Alan Twitty, Louis Steven's best friend, on the Disney sitcom Even Stevens.

The Even Stevens sidekick also starred in the Disney Channel movie You Wish! and had a recurring voiceover role on the animated series Kim Possible. Though not considered a Disney kid like Trauth, Pipes starred in her own Disney Channel movie, Pixel Perfect, a film where her fiancee was this close to playing her love interest.

Trauth may not be as recognizable without his classic flippy hair, but the actor has been working steadily for years. He's had small guest roles on shows like House, CSI, and Bones and even had a recurring role on the 2006 show Pepper Dennis. Now that he's engaged to Pipes, we wouldn't be surprised if we could look forward to a guest role on The Originals sometime in the future.

Congrats to Leah and A.J., a match made in Disney Channel heaven.