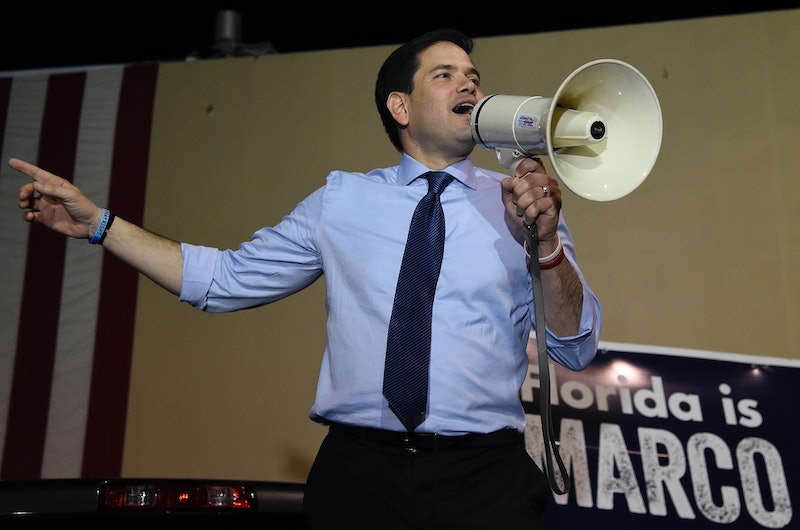 Florida is considered one of the most important states in the primary election, as the winners there typically go on to be victorious in the bid for a nomination and the general election. Florida's most diverse county, Broward County, is likewise proving to be important for the presidential hopefuls. Broward County boasts the highest number of minority voters in the state, and its large Hispanic population will be key for the primary election, particularly among Cuban-American candidates Ted Cruz and Marco Rubio. This showdown in Broward county, which also carries the second-largest population of any county in the state, will play an important role for both of these candidates, as they struggle to maintain their contested second- and third-place positions in the primaries.

35.1 percent of Broward county voters are nonwhite. This large minority population includes citizens of the state's most diverse city, Fort Lauderdale. So it will be on the backs of Fort Lauderdale and surrounding areas' voters that a consensus for the primary will be built. And with nearly 28 percent of the county's residents identifying as Hispanic, it would initially appear as though Cruz and Rubio may have an easier time in the Sunshine State. But unfortunately for their campaigns, Donald Trump is still crushing them in the polls leading up to the state's March 15 primary.

This could signify an end for Rubio's campaign, as a defeat in Florida, his home state, would be a particularly bitter loss. While a majority of Cubans in Florida back Rubio, he only leads in the overall Hispanic vote by less than three percent. Given Broward county's demographics, it too could paint a very similar picture for the remaining GOP candidates.

Broward's Latino population will also be important for the Democratic candidates, as Latino voters are now tending to lean more liberal. Among Florida's registered Hispanic voters, 678,000 of them are Democrats and 479,000 are Republicans. This could mean big things for the Democratic party in the general election as well as in the primary. Hillary Clinton has typically led the Hispanic vote when contrasted with her opponent Bernie Sanders, but that edge is quickly shrinking. If counties like Broward switch their allegiances, the Democratic candidates could have a much tighter race for the remainder of the primary election.

All eyes will therefore be on Florida and its diverse population, with this uptick in minority voters helping demonstrate a clearer picture of what to expect until the summer nomination.