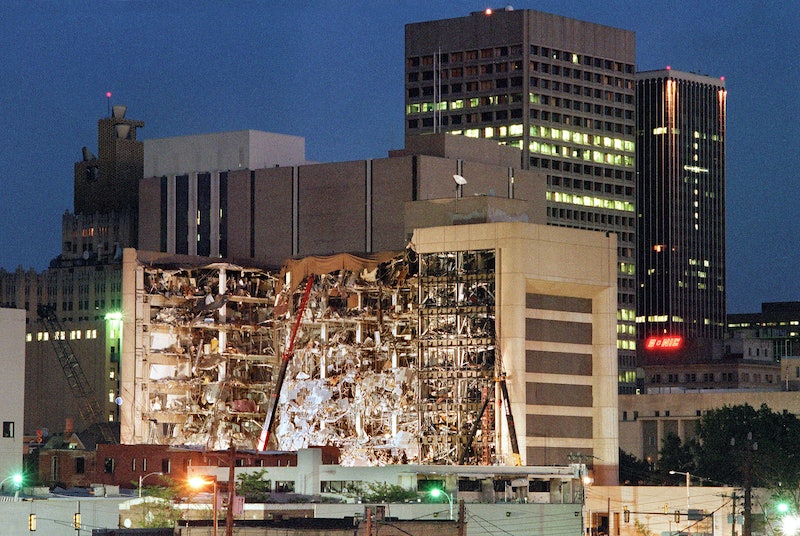 On Wednesday, President Obama quieted all speculation over his choice to replace Antonin Scalia on the Supreme Court, and Merrick Garland emerged as the nominee, hopefully capable of appeasing both Democrats and Republicans. During his speech from the Rose Garden, Obama repeatedly referenced Garland's role in the Oklahoma City bombing investigation, an important marker in the judge's experience and touted resume.

In 1995, after a blast killed 168 people and injured more than 600 others at the Alfred P. Murrah Federal building in Oklahoma City, Garland led the investigation into the devastating terrorist attack. At the time, he was the highest-ranking official from the Justice Department on the scene, and his handling of the tense situation was one of the main reasons President Bill Clinton nominated Garland to the D.C. Circuit months later.

According to The New York Times, the Oklahoma City bombing case had a profound effect on Garland, as he met with survivors and coordinated with law enforcement agencies. He was unable to lead the trial team against the bombing suspects — he was needed back in Washington — but still helped the prosecution through indirect channels. On Wednesday, Obama said that Garland described his role in the investigation as "the most important thing I have ever done." An emotional Garland later added, "The people of Oklahoma gave us their trust, and we did everything we could."