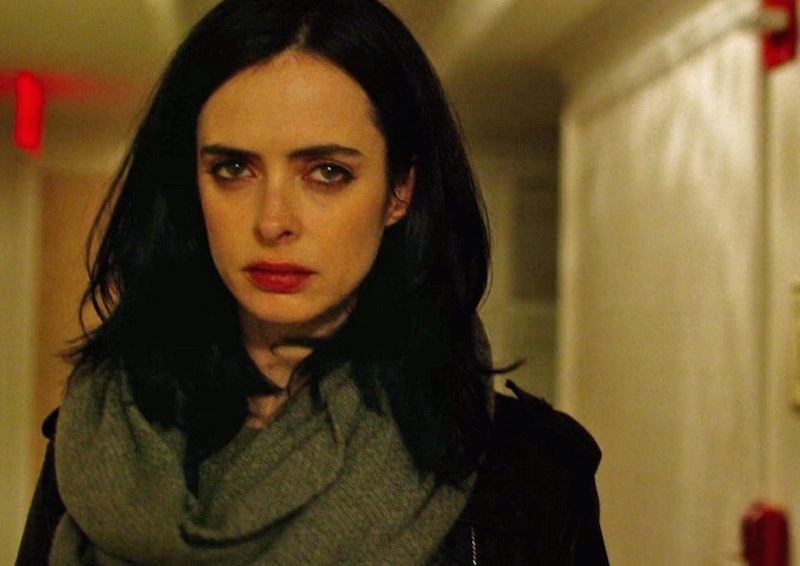 It's no secret at this point that America can't get enough of superhero films and television shows. Luckily, it doesn't look like this trend is going to die down anytime soon — daily, it seems, there's a new superhero show set to premiere. And, even if you're obsessed with them all and watch them on a weekly basis, it's likely that you have a favorite — it's human nature to pick favorites, after all. On that note: No matter what show that is, your favorite superhero show says a lot about who you are.

Especially since there are a large amount of shows that don't focus on the same good vs. evil formula that we're so used to seeing on many shows about superheroes. It's not the same old story, which means that whichever of these shows someone chooses as their favorite can represent a vast amount of differences between people. After all: While all of these heroes share many of the same core traits, there are different aspects that makes each so amazing. So, if you don't believe that a show could define you, think again — and keep reading to find what your favorite superhero show says about you.

If you like this show, then you probably like to stick to traditions. This show relies on the classic plot of tragedy-meets-extraordinary, which is probably something that appeals to you. (You also might enjoy the idea of super speed, but then again, who doesn't?)

Agent Carter is one of the best shows on television right now, and the female driven dynamics probably appeal to you. The fact that this is your favorite show says a lot about your strong ideas about the ways the world can and should work.

If you like this show, then you are probably a little mysterious. Sure, those who are closest to you know you pretty well, but in the end, you enjoy keeping things a little more secretive.

You're a classic person who enjoys the old-school days of superhero shows that weren't totally forthcoming about superheroes. On this show, the fact that he was even superman was kept a secret for a long time, and even then, they only really gave you tiny glimpses of it. You really like things the way they were and refuse to watch the newer modern shows.

If you like Jessica Jones, then you are probably complex and not easily understood by others. Which could be a bad thing, but probably just means that you covet the close relationships you do have, and can see yourself in Jessica Jones.

You're really big on team work and getting things done together. High School Musical was probably a favorite for you as well. You truly believe that life is better when you are working with others toward a common goal. And you know what? You're right.

You probably like to take things in your own hands when it comes to solving problems. Sure you could let someone else take the lead, but... nah. It probably doesn't hurt that the lead character of this show is a vigilante that does the same thing.

Hopefully you now know exactly why it is your drawn to a certain superhero, and hopefully that knowledge will make you more powerful.