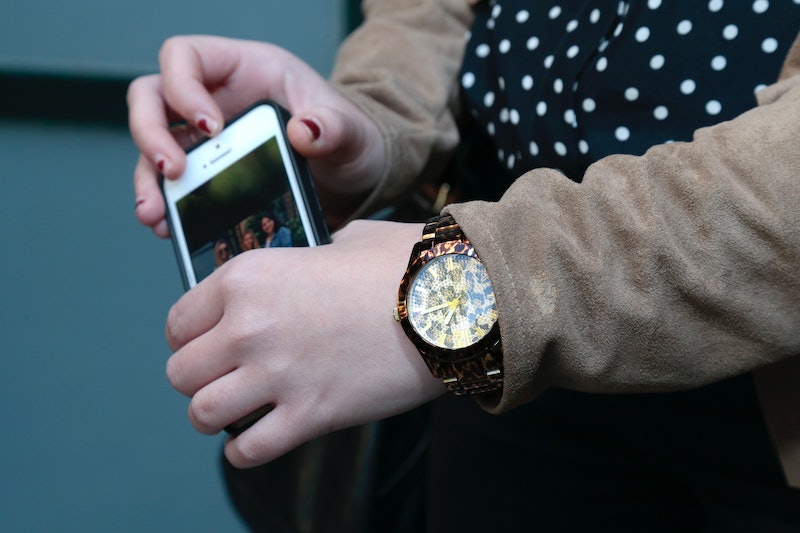 A new software feature in Apple's mobile operating system is designed to help users get a better night's sleep. The corporation announced that a feature called Night Shift will be available as part of Apple's iOS 9.3. So, exactly what is Night Shift? How can a software update help end-users get a more solid night's sleep? The answer comes down to color and light, and how the two combine to affect the body's natural sleep cycle.

If you use a computer until the wee hours of the morning, you've probably noticed that after a certain point in the evening, a low-grade headache develops and your eyes start to squint more and more. This is because looking at blue light, the kind screens use to look photorealistic in the daytime, alters the production and absorption rate of melatonin, as well as other hormones, in your body. Melatonin helps regulate your circadian rhythm, a biological clock present in pretty much every living thing. Messing with circadian rhythms is increasingly linked to a bevy of adverse health effects, including cancer and mental health issues.

So what Night Shift does is this: It uses your phone's location to automatically pinpoint when the sun will set, and runs code to slowly shift the color balance of your screen from blue light to yellow light. Yellow light is more similar to the light at dawn and dusk, and doesn't impact your body's hormone production as much. The best thing is, that the feature will restore normal settings gradually, so when you wake up, the screen will be brighter again.

If any of this sounds familiar, it's because there already is an existing freeware program called f.lux which does a similar thing, for Windows, Mac, and Linux. According to Michael Herfs at f.lux, a beta version was released in 2009 and since then, journalists have been singing f.lux's praises. Full disclosure: I'm a very grateful longtime user.

Apple had announced on Jan. 16 of this year that it would be developing its own version of automatic color-adjusting code to help its users sleep better. F.lux responded in a note on their blog that "Apple’s involvement in fixing this problem is a big commitment and an important first step."