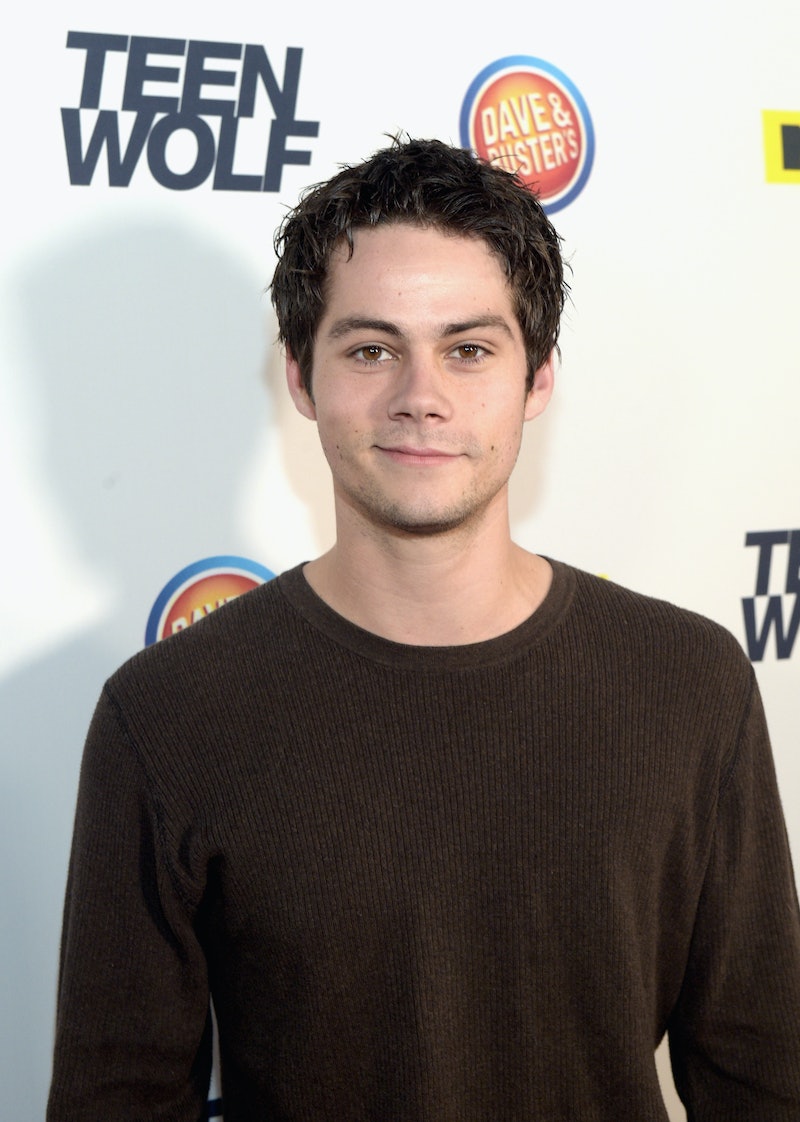 According to Deadline, production has been temporarily suspended on Maze Runner: The Death Cure after its lead, Dylan O'Brien, was injured on set and taken to a nearby hospital. The cause of the accident is still unconfirmed, but Deadline reports that O'Brien allegedly fell off the back of a set that was designed to look like a train, resulting in injury. (The film is the third installment in the series based on James Dashner's young adult novels, and follows previous releases The Maze Runner and Maze Runner: The Scorch Trials. Thankfully, according to details that have been released about the accident, the actor's injuries do not appear to be life-threatening.

In response to reports, 20th Century Fox released the following statement regarding the accident:

Dylan O'Brien was injured yesterday while filming 'Maze Runner: The Death Cure' in Vancouver, Canada... He was immediately transferred to a local hospital for observation and treatment. Production on the film will be shut down while he recovers. Our thoughts go out to Dylan for a full and speedy recovery.

Additionally, the author of the series the films are based on, James Dashner, later tweeted to confirm that while O'Brien was indeed hurt, his injuries are "not life-threatening in any way." He also took to the social media platform to send out his best wishes for the actor.

A CNN article also reported that O'Brien's publicist, Jennifer Allen, stated that O'Brien "will be OK." (Bustle reached out to Allen as well, but has not yet heard back.)

The actor himself has not commented about the incident, nor has he been active on social media since March 8.

Meanwhile, WorkSafe BC, an organization that investigates workplace accidents in the British Columbia area, told Entertainment Weekly that they were alerted to the incident and are currently investigating the filming conditions, with a spokesperson telling the outlet that they are now talking it over with the studio and producers.

Sending love to O'Brien and family. Get well soon!