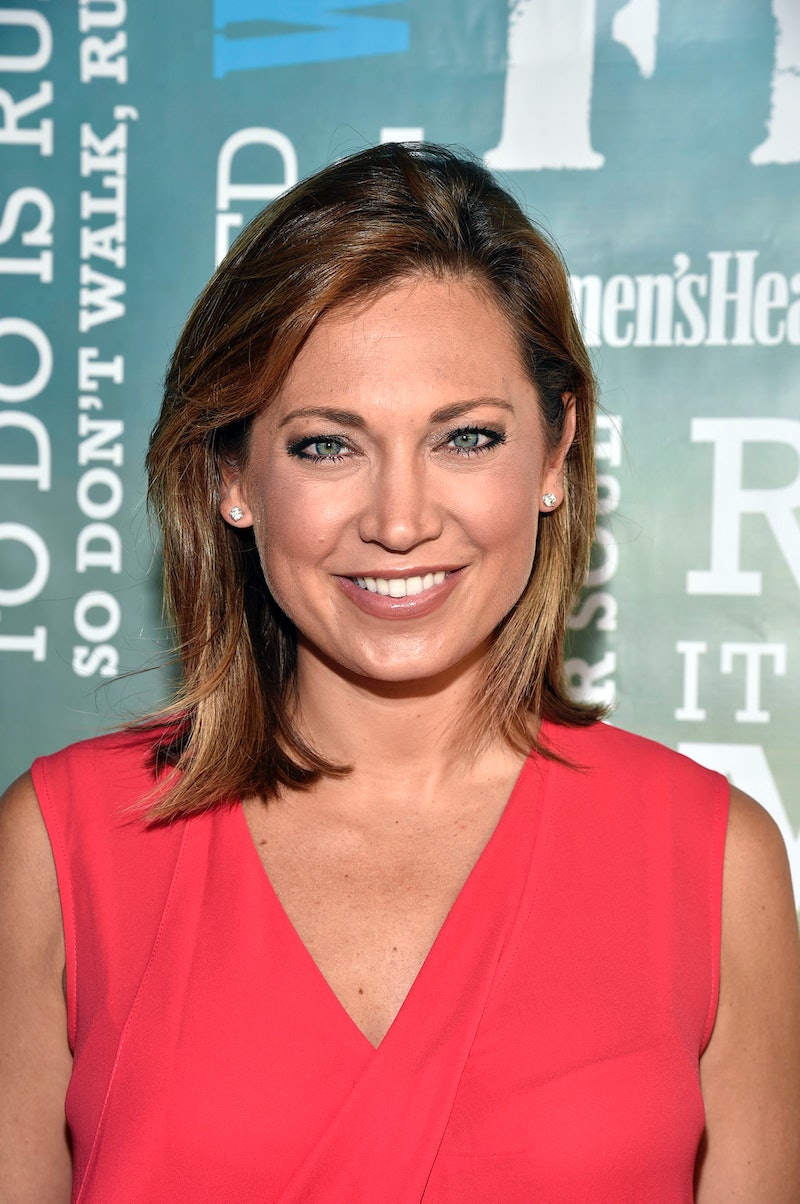 With every season of Dancing With The Stars come some famous faces seeking out the Mirrorball trophy, but there are always a few that I know, but I can’t place. It’s usually the football players and Disney television stars (I don’t like sports and I’m old, so you can count me out for those), but one of those DWTS contestants this year is Ginger Zee, who serves as chief meteorologist for Good Morning America. Who is Ginger Zee, and what are her chances at bringing home the Mirrorball trophy for Season 22?

According to her biography on the ABC News website, Ginger Renee Zuidgeest (hence where the Zee comes from), started her weather career off in Grand Rapids, Michigan at WXMI. She then moved to WMAQ in Chicago before settling in at ABC News, where she served as weekend weather anchor on Good Morning America. When Sam Champion moved to the Weather Channel in 2014, Zee grabbed the top meteorological spot on Good Morning America, where she reports on crazy weather conditions all across our great nation.

Zee covers it all — she’s reported on everything from the Jersey Shore during Hurricane Sandy to tornados in Moore, Oklahoma. Zee is also a storm chaser — I’ve seen that movie Twister, so that sounds more dangerous to me than it’s worth. But, Zee likes danger — her ABC News bio reports that she’s para-glided “from the Himalayas to the Andes [and] dove with sharks in the Bahamas.” It’s a good thing she likes to take risks — joining Dancing With The Stars is certainly no joke, both for the body and the mind.

Besides having an impressive resume, Zee is also a wife and mother. She married her husband, WNBC personality Ben Aaron in 2014, and they had a son, Adrian in December of 2015. According to People, Zee came off of maternity leave at Good Morning America only a week before the premiere of Season 22 of Dancing With The Stars, so she has basically been shuttling between New York City and Los Angeles dancing and pumping and dancing and delivering the weather and waking up to do it all again. She is one dedicated lady.

So will Zee win the Mirrorball trophy this year? She’s paired with Val Chmerkovskiy, which I think bodes well. Chmerkovskiy has only won Dancing With The Stars once — in Season 20 with Rumer Willis — and he and Season 21 partner Tamar Braxton had to bow out of the competition early due to Braxton’s health concerns, so I think he’s ready and raring to go. Chmerkovskiy is quite the teacher — he can really shape a dancer, so though Zee has no real dancing training (so it seems at least), she can be molded into a dancing machine. We'll see as the season unfolds but I think with some hard work and practice, that Mirrorball trophy could be hers.