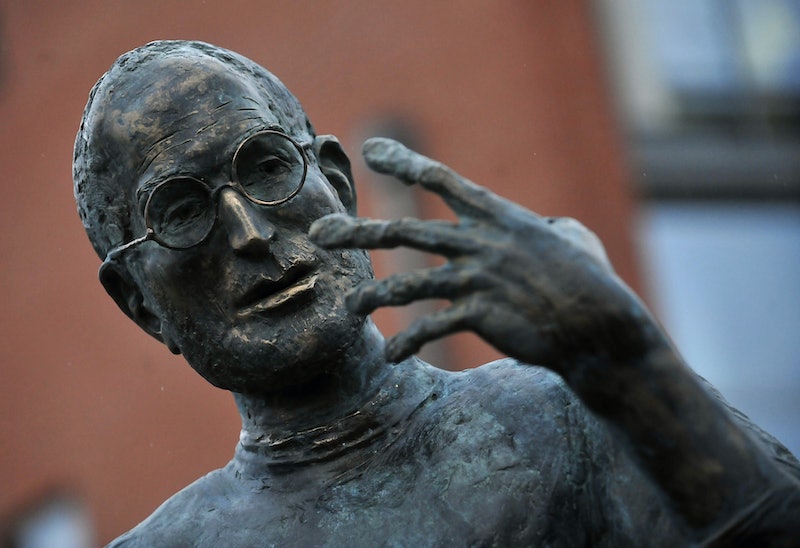 Monday, Mar. 21, 2016 marks the introduction of the iPhone SE — not the same as the iPhone 7, due for release in the fall — which is expected to rock the world, break the Internet, play the important role of the cat's pajamas, whatever, and Apple fans are ultra-ready as usual. Naturally, iPhone users have high expectations for this new device, and there are plenty of rumors already surrounding its release. Will it have duel-lens technology? Is it thinner? Is it waterproof? This last question is an especially pressing one for users who are so apt to drop their phones in the nearest available body of water. So is it waterproof, or is it not?

Disappointing news, iPhone aficionados. This iPhone SE is no more waterproof than the iPhone 6S, iPhone 6 Plus, iPhone 6, iPhone 5, iPhone 4S, iPhone 4, iPhone 3... is my point made? No? Here's the simplest way I can put it: the phone will not survive if it is dropped in the toilet, so stop texting from the bowl, will ya?

Yes, unfortunately, the rumors lurking about the iPhone SE and iPhone 7 in regard to their ability to tread water are very false. Apple representatives stated at Monday's Keynote that the SE will have a four-inch body, but no waterproofing, to the dismay of clumsy users and those who are attached to their phones indefinitely.

There is no such waterproof composite material and no new antenna-concealing technology. Instead, the iPhone SE will offer the same levels of water resistance that its predecessors, the iPhone 6 and iPhone 6S provide. That said, Apple improved technology from prior iPhones, which did not have the same metal chassis design as the iPhone 6 models, making them more water-resistant, but not wholly waterproof.

Can iPhone users expect complete waterproofing upon the announcement of the iPhone 7 in the fall? That doesn't look promising, either, though Apple isn't making any claims just yet. This iPhone SE model is the topic of the moment, and its cost-efficiency, light and thin design (similar to the iPhone 4 and iPhone 5 models), and the fast technology — 64-bit Apple A9 processor and M9 motion coprocessor — are all the rage right now. Apple fans can learn more about the particulars of the phone via Apple's iPhone SE specs page, and by watching Apple's Keynote announcement to about the halfway point for information on the iPhone SE.

Despite its negligible water-resistance, the iPhone SE is a budget-friendly option that will change the market for Apple users around the world. Apple may not have made every possible improvement just yet, but it is well on its way to making its current technology accessible to a greater number of people, and that's an improvement enough for many.