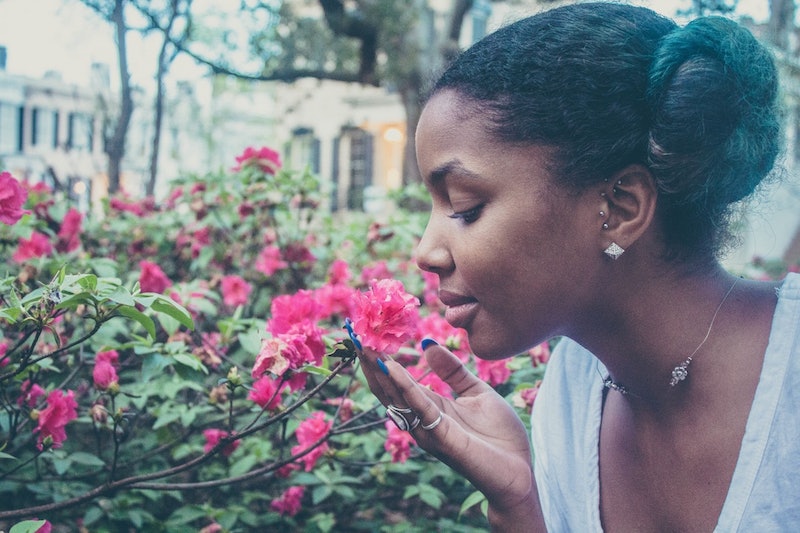 In a bid to shatter pink and blue children's stereotypes for good, the move towards gender-neutral toys and clothing often just means a move towards the masculine. Although true gender neutrality would mean boys could be lipstick-wearing princesses, and girls could be Transformer-destroying badasses (and vice versa), the prevailing stereotype is that hyper-femininity is disempowering, and that being a girly feminist is almost an oxymoron.

Jerramy Fine, author of In Defense of the Princess: How Plastic Tiaras and Fairytale Dreams can Inspire Smart, Strong Women, explains in the New York Post that "it's OK to be frustrated with the excessiveness of princess-themed marketing...[but] by rejecting everything princess, we send a dangerous message: that being a girl is not good enough; that feminine expression is a source of shame."

It makes sense that following years of brutal gender stereotyping, many politically-minded women want to get as far away from the stereotypically feminine as they can when raising their children. But although it's vital to critique the ways we socialize young girls and boys, we shouldn't have to throw out the Barbie with the bathwater.

Here are four reasons why princess-playing girls aren't necessarily in danger, and how being a 'girly feminist' can be empowering, too.

1. You Can Subvert Feminine Stereotypes From The Inside

Embracing aspects of femininity and your own unique identity means fat femmes, queer femmes, femmes of color, and differently abled femmes (to name a few) can redefine what femininity is and what it signals. A pop of bright lipstick and a flouncy dress doesn't have to mean you're out looking for a musclebound Ken, that's for sure.

2. You Can Make Femininity Sex-Positive

3. You Can Honor The Complexity Of Feminine Icons

From to Marilyn Monroe to Beyoncé, the women we see embodying many classically feminine attributes are more than just an image, they're fully-fleshed out human women with contradictions like any other. The brains/beauty and ethics/aesthetics binaries are useless and dangerous — and nobody can help shatter them like a complex femme icon can.

4. You Can Reclaim Femininity From The Dictates Of Patriarchy

Being a girly feminist means discovering what that means to you. Maybe it stops at the lacy thong you wear under sweats, or maybe it's being done up in glittering, candy-coated, princess regalia 24/7 while baking cupcakes. In fact, you might believe that the term signals something entirely different altogether. What matters is that girly is defined by those who love it and appreciate it, instead of being defined by those who reject it because they deem masculinity the end all be all.