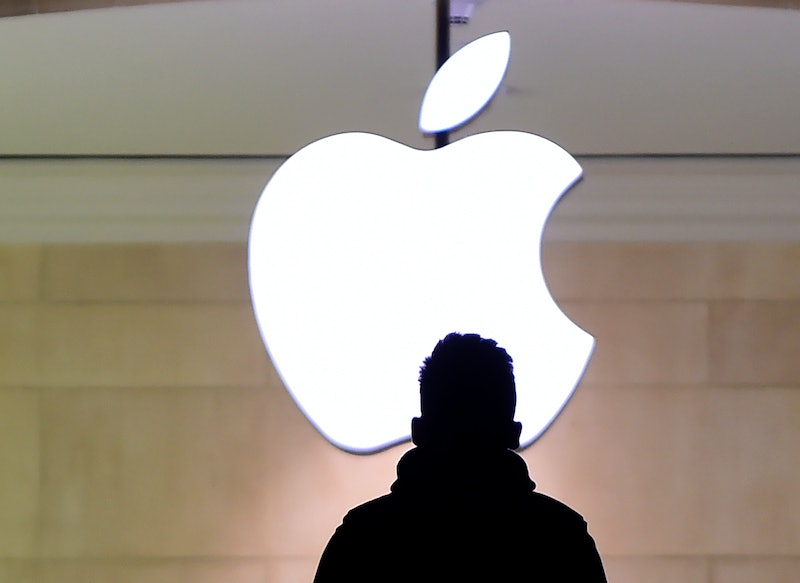 Monday's exciting Apple Keynote is bound to bring some cool surprises for fans and users of Apple products. The big event livestreams on Apple's website at 1:00 p.m., but some fans might find the keynote impossible to watch, despite having the page in front of their faces, ready to go. So why exactly can't some users see the Apple Keynote stream on their computers? The answer is simple, really. It's because they're using Google Chrome!

Apple uses their HTTP livestreaming (HLS) technology, which to some might sound like any old viewer program, but it is only compatible with Apple products — meaning Chrome users are out of luck. HLS requires an iPhone, iPad, or iPod Touch with Safari on iOS 7.0 or later, a Mac with Safari 6.0.5 or later on OS X v10.8.5 or later, or a PC with Microsoft Edge or Windows 10. Viewers can even watch it via their second-, third-, or fourth-generation Apple TV, but not on Google Chrome. So sorry, Chromies, but it's not going to function with Google technology. But there are plenty of other options available.

Since not every person can simply go out and purchase an iPhone or iPad immediately, the top option is to download Safari. The Safari browser download is located on the Apple website, where multiple versions of the software are available for free. For extensions to the Safari browser, the extension downloads page has features readily available, such as SafariRestore, which automatically restores a previous browsing session, and AdBlock Plus, which does just that — blocks advertisements — and makes the Keynote viewing process more enjoyable overall.

To install Safari updates, in the situation that Safari is so awesome that it just needs to stay forever and ever, Apple has its updates on hand for easy download. The software is downloadable through Mac's App Store, but also on this product support page, where not only is the download just clicks away, but so is assistance on getting through the download process. The App Store support homepage is also a helpful tool for new Apple product users, as well as old, confused users.

Now that all of that is out of the way, get to work! This Apple Keynote is about to bring tons of new user-friendly technology to the world, so it's an exciting day for techies and fans alike.