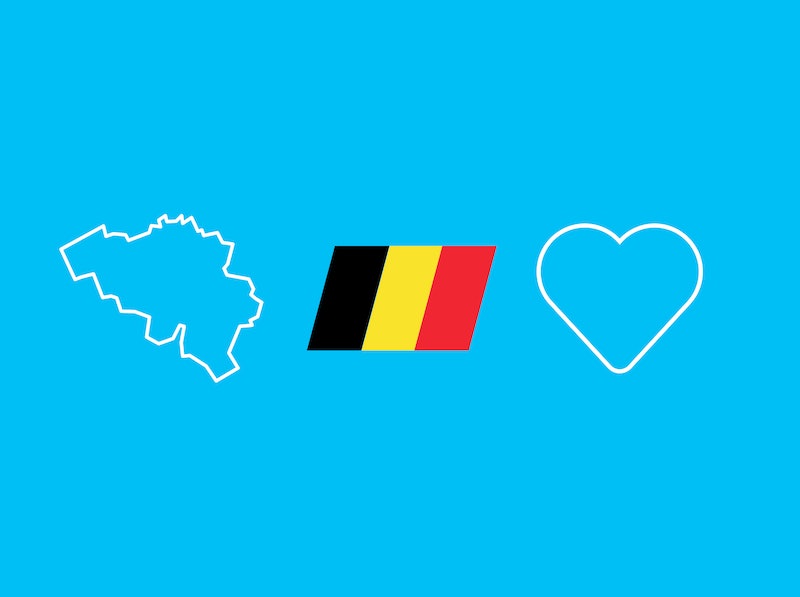 Tuesday morning, the city of Brussels was rocked by a series multiple explosions, thought to be coordinated actions as part of a terrorist attack. The explosions took place in a busy metro station as well as the Brussels airport, where one was believed to be the actions of a suicide bomber. According to Reuters, 20 people are believed to have been killed in the Brussels Metro explosion, while 14 were killed at the city's international airport in the locality of Zaventem. Many more are injured. And in the wake of such a brutal attack, many people jump to the very natural question: how can I help victims of the Brussels attacks?

If you happen to be in the Belgian capital, the easiest way to help is to heed the city's lockdown orders, stay home, and stay safe. But there's more you can do from home: Much like Parisians did during the Paris attacks in November 2015, Belgians have also begun using the #OpenHouse and #IkWilHelpen hashtags to offer shelter and assistance to those in need of shelter in the wake of the attacks. Some restaurants are offering food as well. Many residents are simply offering up their homes on Twitter, or dropping their addresses in a new database of open houses here.

Brussels hospitals are also in need of blood donation at a time like this, so those in the area could do their part that way as well.

Of course, there are ways to help, even if you aren't currently on the ground in Belgium.

Be Vocal, But Remain Respectful

Show your support of the Belgian people on social media, but refrain from posting any graphic images of victims. It's important to remain respectful to those who were injured or killed, while still helping spread the message that the world is here for the victims of these attacks.

Donate To The Red Cross Of Belgium

The Belgian Red Cross helps victims of terrorist and other attacks within Belgium and, according to their website, has already mobilized ambulances and volunteers in response to the Tuesday morning explosions.

Many organizations like The Foundation For Peace put a heavy focus on helping victims after a terrorist attack through counseling and ongoing support. (A more extensive list of victims organizations can be found here.) It's important to remember that the effects of an attack like this don't just linger in the days following the explosions, but that victims will need support long after the dust has settled.