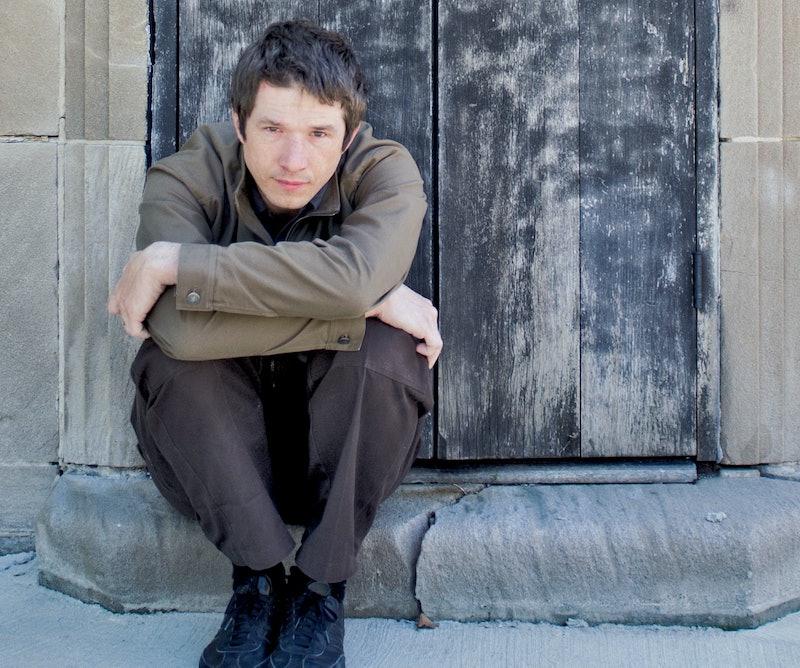 It's 1977 in a small Japanese town, and eight people disappear from their homes over the course of several months. Oda Sotatsu signs a confession: He is responsible for these "Narito Disappearances." Sotatsu is interrogated and jailed, but he refuses to answer questions. He stays silent while police offer him better treatment, when his mother visits and shares memories, when guards refuse to feed him until he asks for a meal.

In 2012 in Chicago, character Jesse Ball feels personally linked to Sotatsu's story. His marriage is crumbling; his previously happy wife is silent, removed. Author Jesse Ball's Silence Once Begun is the fictional (but based on fact, he says) work that collects the character Ball's findings. Most compelling is the account of the one person allowed to visit Sotatsu every day: a girl named Jito Joo, who was with him when he signed the confession and loved him unconditionally throughout his imprisonment. Ball tracks her down, and she writes him a long letter of her account of Sotatsu's silence: what it meant, and how it shaped her life.

The book is, the author calls it, "a sort of wild dance" of materials and perspectives and possible truths. Ball answered our questions on how Sotatsu's story came together.

BUSTLE: Congrats on this mesmerizing book. In his determination to learn the full story of Sotatsu’s tragic story, what questions about silence do you think your narrator set out to answer?

JESSE BALL: Possibly — how to live in a world where other people can't be relied upon, save as a matter for hope and contemplation.

We don’t know much about the narrator, but the information he does disclose shows he’s personally invested in Sotatsu’s story. How’d you determine the balance of his impartiality and his involvement?

I create the complex of characters and the constellation of plot objects and then allow them to go forward together — you'll forgive me if I call it a sort of wild dance that I observe. That which is "determining the balance" is not something I control, save that I try to observe the subtleties I feel of sentiment and affection — that which I appear (in my own eyes) to know, with regards to the characters' predicament.

Through all the different interviews and police interrogations, you show a lot of different sides of the truth. Did you have a take on what Sotatsu’s story was?

The story appears as it unfolds. I must be surprised by it, or it would be inert.

Did you sketch out all these facets before you started writing?

What was the most challenging interview scene to imagine and write?

It was painful for me to write some of those in which I feel the character is deeply sad — say, the mother's waterfall scene.

Your bio says you teach classes about lucid dreaming and lying. Lying’s all over this book. Tell me what kind of questions and ideas overlap between your classes and this book.

You would have to take the class to learn that. Privileged information!

RELATED ON BUSTLE: What Drives Writers to Write