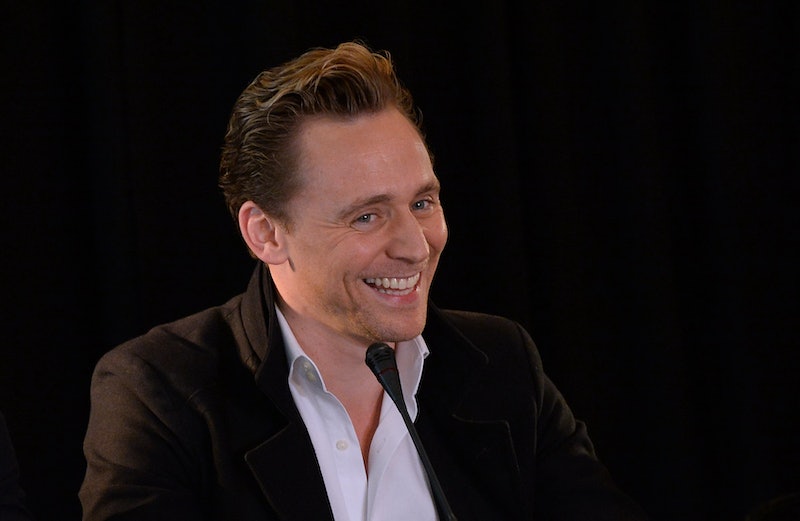 Anthony Hopkins and Tom Hiddleston have something in common: They've both played memorable bad guys on screen. Hopkins portrayed the terrifying cannibal psychiatrist in the Oscar-winning Silence of The Lambs, a role that is still regarded as one of cinema's most terrifying villains. So when Hiddleston was cast as Thor's adversary in the 2011's Thor , the first in Marvel's Chris Hemsworth-led franchise, the Welsh actor had some advice for the young Brit.

"I was playing the antagonist [in Thor] and [Anthony] very sweetly invited me to his house for breakfast. He said, 'I know what you're doing. I've played lots of parts in my life. I've played kings, and princes, and poets, and thieves, but people stop me on the street and they ask about one man. Who do you think that man is?' And I knew who that man is. I don't even have to say his name, but it begins with an 'H' and ends in 'annibal Lecter,'" Hiddleston jokes.

"He said: 'It's interesting because my experience is that people want their lives to be filled with love, and laughter, and friendship, and family. They want to have nice lives. They want to have happy lives. But when they go to the theater they want someone who's brave enough to lead them into the darkness. They want someone who can express the darkness they feel in their own lives and in their own hearts, but they don't want it at their front door. That's what the want from art. That's what they want from actors.' I just thought it was the most powerful thing. It's a very strong memory," Hiddleston shares.

Powerful words, indeed. While it might be a while until fans see Hiddleston dive into the darkness again (Thor: Ragnarok doesn't hit theaters until 2017) we can cross our fingers for an appearance in another upcoming Marvel film — Captain America: Civil War, anyone?