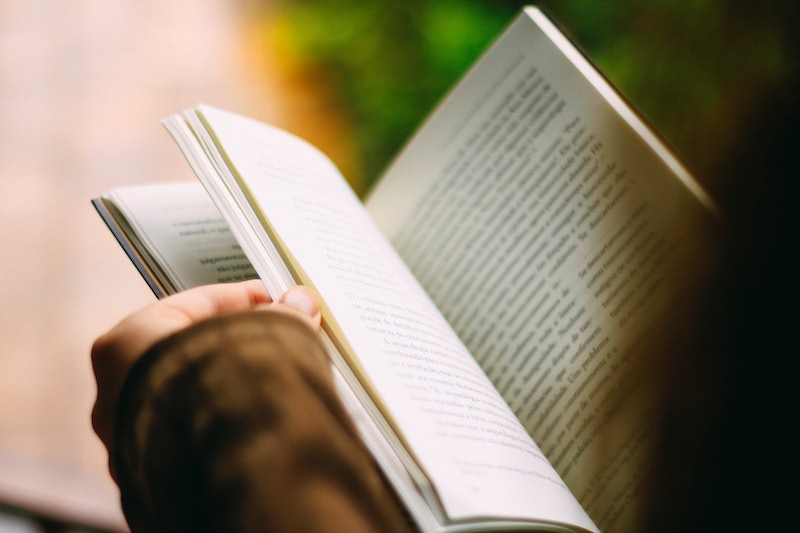 For the first time since his suicide in 2008, a new collection of David Foster Wallace's writing will be published. The book, String Theory: David Foster Wallace on Tennis, consists of five essays written by the late author about tennis and tennis players. A talented tennis player himself, Wallace's essays on the game have been equally praised by sports writers and literary critics.

String Theory: David Foster Wallace on Tennis will be released on May 10 by The Library of America. Included will be Wallace's famous profile on Roger Federer, titled "Federer as Religious Experience," which was credited in a Flavorwire article as the most "word for word perfect essay on any sport." The writer even goes so far as to say that "all current literary tennis writing exists in a post-Wallace era." When David Foster Wallace writes about tennis, it's pretty special.

That's why this new collection is so exciting. Wallace's career was cut tragically short by his death, and so it's a real treat to get our hands on any new insights into his talent. While the essays in String Theory have each been seen before, tennis is an area in which the already fantastically talented Wallace particularly excelled, and so collecting them together like this gives us a chance to admire and analyze his work in a whole new way.