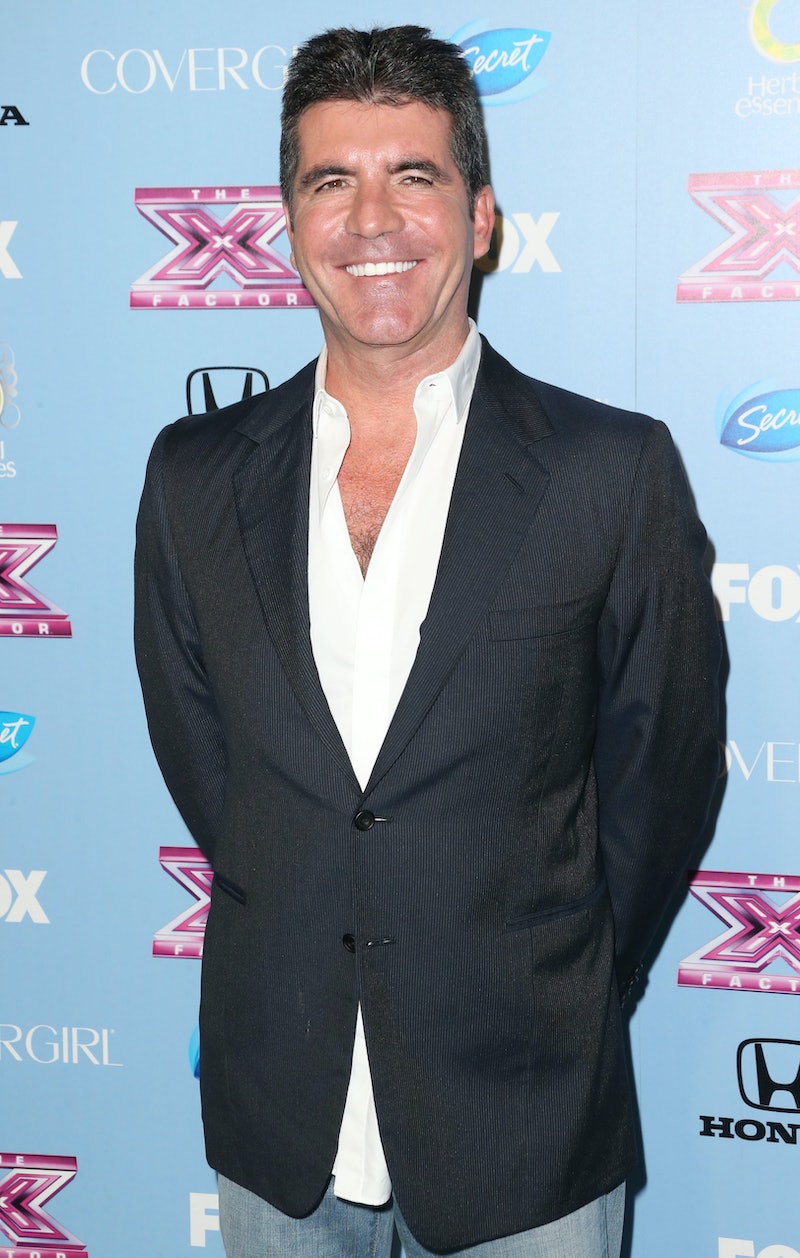 Fox chairman Kevin Reilly said, "Unfortunately, there is no X Factor USA without Simon Cowell, but we understand and support his decision to focus on the international formats and on the next phase of his personal life."

"To all of us at Fox, Simon is more than one of the most prolific TV personalities of our time," Reilly said. "He’s part of our family."

But Cowell's departure wasn't the only thing working against US version of The X Factor: the third season's ratings were not so hot. There'd been speculation as to whether or not Fox would give a fourth season a go, despite season 3's ratings. Unfortunately for X Factor fans, the decision was "no-go."