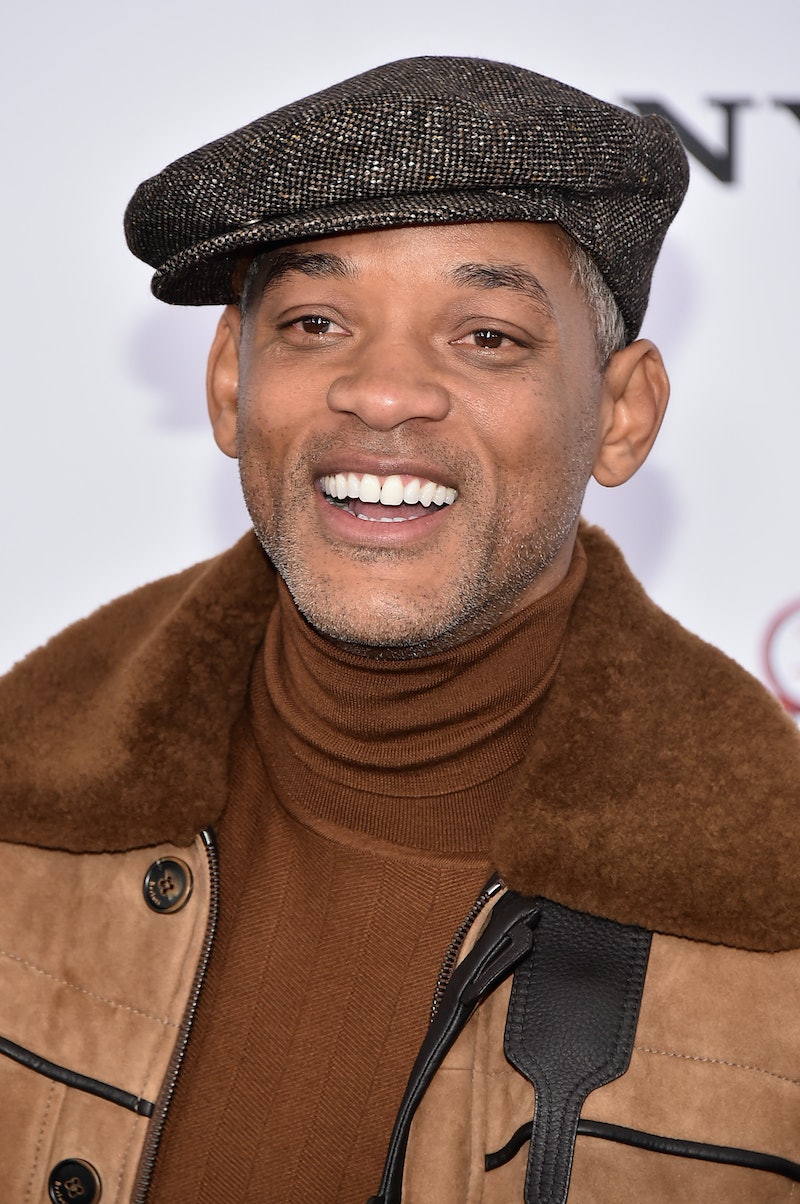 Looks like someone else will have to slay all the aliens! It turns out that Will Smith won't be returning for the Independence Day sequel. The movie, which is slated to arrive in theaters on the 20 year anniversary of the original film (July 4, 2016), still has director Ronald Emmerich and writer Dean Devlin attached, and still is going to make me feel old. (20 years, seriously. I may as well hit menopause now, folks.)

ID Forever (as it's actually called, folks, because ALIENS ARE FOREVER AND SO IS INDEPENDENCE) originally had two working scripts, one with Will Smith and one without him, which means that if Mr. Smith's not involved, EVERYTHING MUST CHANGE. However, we don't want anybody feeling like he's a back-up (especially since Michael B. Jordan is rumored to be Mr. Smith's potential replacement). It's been back and forth about whether or not Smith would reprise his role for awhile now, but hey, he's "too expensive," and even big budget movies don't have all the money in the world.

The original film was a beast at the box office, raking in $817 million worldwide and winning the Oscar for Best Visual Effects, but will the sequel fare as well in the absence of Smith? Sure, he wasn't as enormous of a star as he is now, but with 20 years of amping up this potential sequel, surely fans were psyched to seem duel aliens once again. We'll have to wait til summer 2016 to find out...