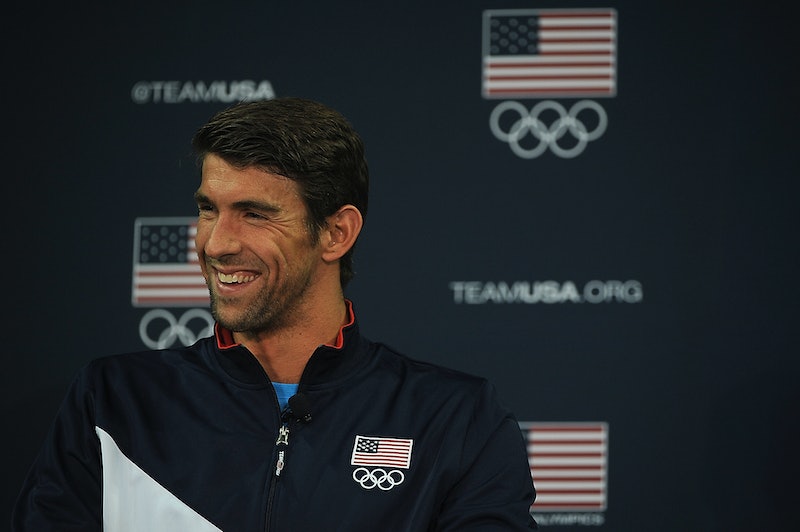 Olympic swimmer and national treasure Michael Phelps has remained out of the spotlight for some time now, especially since his retirement. But with the Olympic Games in Rio de Janeiro approaching in August, some may wonder if America will have the opportunity to watch the most decorated Olympian in history swim for the nation's team once again. Will Michael Phelps swim in the 2016 Olympic Games? After all, the 18-time gold medalist impressed Americans in past years, with eight gold medals at the 2008 Olympic Games, where he also set seven world records, eight American records, and eight Olympic records. He also scored six gold medals back in 2004, and four in 2012. And the list goes on!

Phelps is currently training for the NBAC Olympic trial qualifiers on April 9. Unless some very unexpected injury occurs or he suddenly changes his mind, he will likely qualify and therefore take his talents to Rio. Unfortunately, these Olympics will probably mark the fifth and final series of games for the swimmer, as he had already retired prior to this season. He announced in August 2015 that he planned to leave retirement with the intention of training for Rio. "100 percent, this is my last one," he said.

Since his return from retirement, he swam the fastest 200m individual medley, 100m butterfly, and 200m butterfly at the 2015 U.S. National Championships, so one should certainly not count him out. Phelps is not simply one of those celebrity athletes who is past their prime and can't call it quits when their career is long over; he is still performing like the athlete America knows and loves.

This could have something to do with his 6-foot-4-inch height and 6-foot-7-inch armspan, or the fact that he is a lean 194 pounds with only five percent body fat. But his trainer, Keenan Robinson, says it's more than his physical gifts that have kept him in the game for so long. He also knows how to use his physicality to his advantage. He takes good care of himself — though he was known to take in up to 12,000 calories per day while training for the 2008 Olympics!

It already looks like the nation is readying for Phelps' return to the Olympic scene. Under Armour even featured him in a commercial recently, getting the masses pumped for some more gold medals.

It's pretty much a given that Phelps will qualify, so America can sit back and enjoy one last series of races with the world champion. Let the games begin!