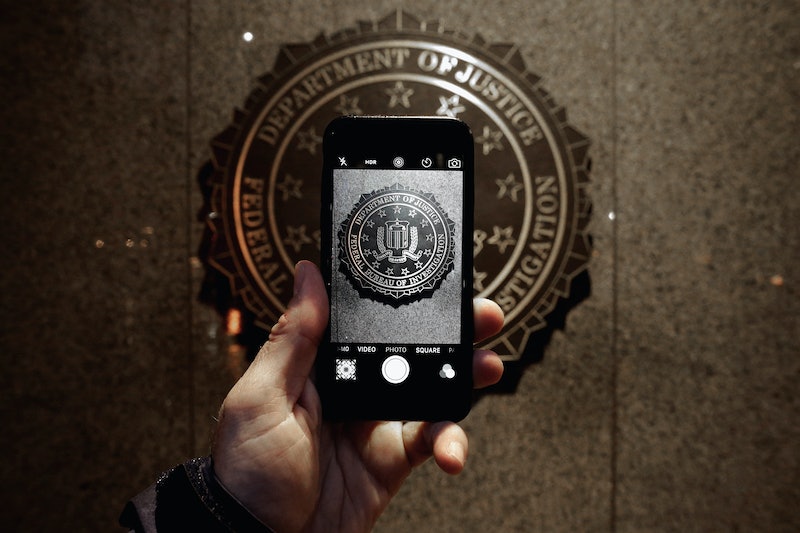 Looks like Apple didn't need to broach its users' privacy after all. According to The Washington Post, the FBI has accessed the San Bernadino shooter's iPhone without the assistance of the phone's maker. As a result, the Justice Department is no longer attempting to force the company to help them unlock the iPhone technology, which had until recently prevented the FBI from accessing potentially critical data in the shooter's phone. The government explained that investigators had accessed the data stored on the shooter's iPhone in a court filing on Monday asking the court to abandon an earlier ruling forcing Apple's hand.

This development circumvents the need for Apple to set what many called a dangerous precedent in the government obtaining private information. This came just one week after an announcement that a third party had come forward to help investigators unlock shooter Syed Rizwan Farook's iPhone. According to prosecutors in the case against Apple:

Our decision to conclude the litigation was based solely on the fact that, with the recent assistance of a third party, we are now able to unlock that iPhone without compromising any information on the phone.

Fortunately for Apple, the legal battle and debate between national security and personal privacy may not involve their technology, as long as the new court filing remains in effect. Only last month, a U.S. magistrate had ordered Apple to provide the FBI with software to hack into Farook's work-issued iPhone. This spurred many users around the globe to express approval and disapproval in a heated dialogue that has made headlines. It was even mentioned during Apple's 2016 keynote. Despite all of this — and now, in the face of it all — the FBI intends to explore every lead in the San Bernadino shooting incident to collect all evidence in the name of the victims of the attack. A Department of Justice spokeswoman added:

As the government noted in its filing today, the FBI has now successfully retrieved the data stored on the San Bernardino terrorist's iPhone and therefore no longer requires the assistance from Apple required by this Court Order ... The FBI is currently reviewing the information on the phone, consistent with standard investigatory procedures.

The aforementioned shooters, Syed Rizwan Farook and his wife Tashfeen Malik, carried out the deadliest mass shooting in the U.S. since the Dec. 2012 shooting at Sandy Hook Elementary in Newton, Connecticut. They were shot and killed by police after killing 14 people in San Bernadino, California in Dec. 2015.

More like this
Sarah Everard’s Killer Wayne Couzens Is Appealing His Whole-Life Sentence
By Sophie McEvoy
How To Fight For Reproductive Rights, Based On How Much Time You Have
By Courtney Young
The Music Industry Continues To Fail Black Women
By Precious Adesina
When Did Tamagotchi Come Out? In The U.S., 25 Years Ago
By Kaitlyn Wylde
Get Even More From Bustle — Sign Up For The Newsletter