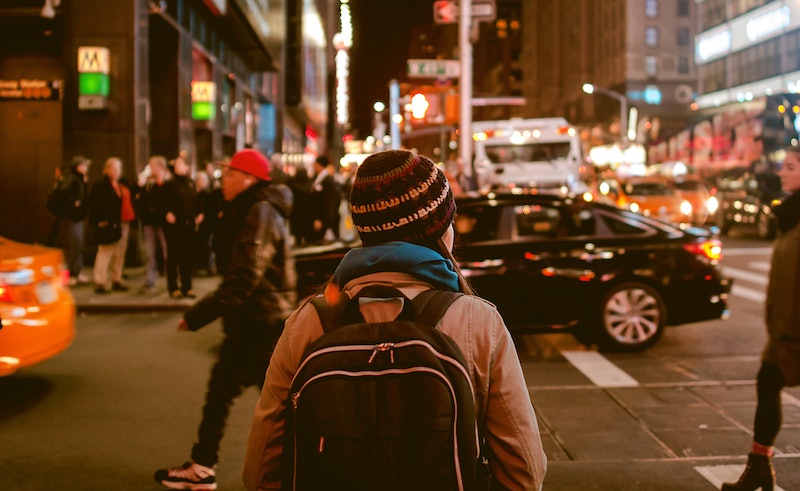 Parents pray that they give their best genetic traits to their children — from passing on their good looks, to a glowing personality and a quick wit. But according to new research published in the journal Cell, it seems that unfortunately you can pass stress on to later generations as well. A Tel Aviv University study conducted by Dr. Oded Rechavi and associates from TAU's Faculty of Life Sciences and Sagol School of Neuroscience explored whether or not certain epigenetic responses will be inherited by examining the genetics of C.elegans worms. The researchers profess that they have located the neural mechanism which flips the switch to regulate these genetic "memories," turning them "on" or "off." If the results prove correct, this could be good news for those who don't want any extra inherited anxiety!

Epigenetics refers to the study of how environmental and external factors may change how certain genes are expressed. Though they never experienced the environmental factors first hand, the theory states that children may be predisposed to certain things such as mental illness and addiction, memory, and obesity due to the inheritance of such genes. Results of recent studies on mice found that offspring of overweight fathers may be endowed with extra genetic material that leads to an abnormal metabolism. And previous research by Dr. Oded Rechavi found that worms "inherited small RNAs following the starvation and viral infections of their parents. These small RNAs helped prepare their offspring for similar hardships."

While previously thought that these genetic effects "petered out" over time and the inheritance diluted over generations, Dr. Rechavi told Tel Aviv University American Friends News that it is in fact the opposite. The research shows that a "small RNA inheritance" is the key to the "active process that regulates epigenetic inheritance." Dr. Rechavi says that by turning "on" and "off" these small RNA switches, they are able to control the epigenetic response.

"These switches are controlled by a feedback interaction between gene-regulating small RNAs, which are inheritable, and the MOTEK genes that are required to produce and transmit these small RNAs across generations," Dr. Rechavi said. "The feedback determines whether epigenetic memory will continue to the progeny or not, and how long each epigenetic response will last." While the researchers are hopeful, it has not yet been established whether or not these genes and mechanisms exist in humans. So before you go blaming your parents every time anxiety mounts over a stressful deadline, the research still has a long way to go before revealing a complete theory of heredity.

According to Wired , not all people are excited about the study of epigenetics. Maurizio Meloni, research fellow in sociology at the University of Sheffield, says the field which is changing "how we think about nature and nurture," may be problematic. In his article for The Conversation, Meloni stresses that the controversial new science could be hijacked by racists and used to "bring back eugenic thinking." He encourages scientists to be socially aware, and careful of negative implications, when handling this sensitive research as the field expands.